Ford Performance, the competition arm of the Ford Motor Company, has shed light on its new Cup series racer styled along the lines of the company's iconic pony car, the Ford Mustang. 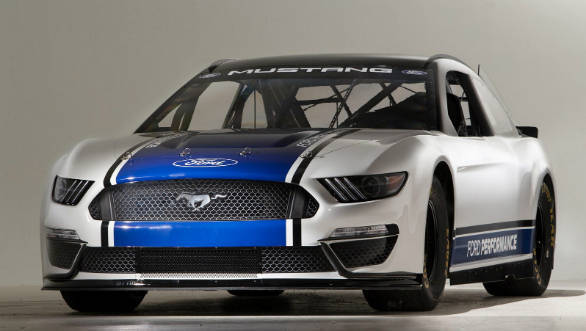 This new car replaces the earlier cars which mimicked the styling of the Fusion sedan. Like other cars in this competition, the Mustang too has very little in common with the road GT 350 it looks like. The painted-on front fascia and overall styling are present mainly to establish a connection with viewers.

The Mustang has competed in top flight motorsport including other NASCAR events before in its more than 50-year production run. But this development marks the debut of the car in the top level NASCAR Cup series. 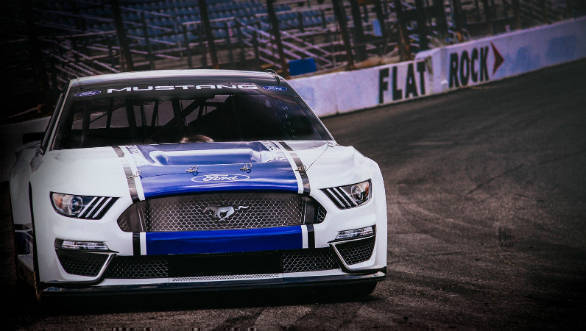 This development also comes at a time when the company has announced it will move away from traditional three-box sedans in North America. Given the popularity of NASCAR, this move seems like a good idea to start getting buyers to associate Ford with its other, more profitable models. The Mustang also recently celebrated crossing the ten million production mark. 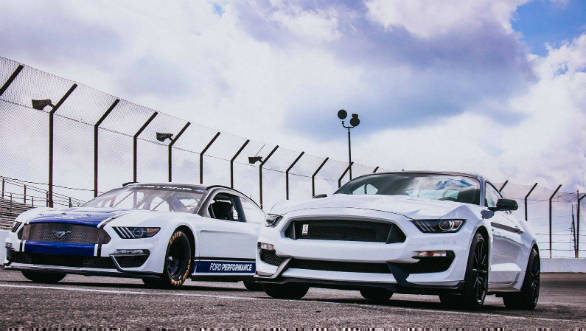 Hau Thai-Tang, Ford's executive vice president, product development and purchasing said the Mustang has raced since it was first sold in 1964. He said that after this time, it felt great to finally let Mustang run in the top echelon of America's most popular stock car racing series. 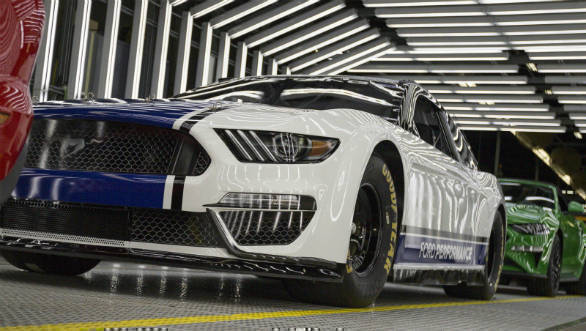 The Ford Mustang will make it's NASCAR Cup series debut at the Daytona 500 on February 17th next year.