Ford Team Edison to take on Tesla with electric vehicles

Ford Motor Company, US-based carmaker, is gunning for the electric vehicle race with a new group called the Team Edison. Team Edison will be based at the Ford headquarters in Detroit and headed by Ted Cannis, Ford's global director for electrification efforts. Ford's Team Edison will also have members from Ford China and Ford Europe. To speed up the process of development of electric vehicle (EV) technology, Ford is also looking to team up with other manufacturers and component makers including Mahindra in India. Tesla has already EV models on the street, while Ford is now going to play catch up. The Ford team is, of course, named after inventor Thomas Alva Edison - who popularised electricity usage in homes at the beginning of the 20th Century. Edison notably had battled with other inventors including Nikola Tesla and George Westinghouse over the processes and means of electricity consumption. 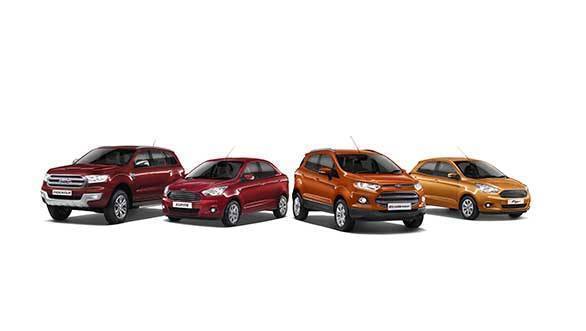 If the name is any indication, Team Edison could prove to be the all-American counter to the current trend towards electrification of cars spearheaded by Elon Musk's Tesla Motors. Ford had previously earmarked $ 4.5 billion towards EV development over the next five years including a recent tie-up with Mahindra for joint development. Even in India, the government has set a target of an all-electric car market by 2030. How soon the American carmaker can have its products on the market, its strategy and partners remain to be announced. However, they certainly have our attention. Back home, Ford is about to launch a Ford Ecosport facelift.