J Mays, Ford's head of design, has retired after spending 16 years with the Michigan-based company. He'll be succeeded as group vice president of design by Moray Callum.

Mays' career started with Volkswagen. There, he worked on cars like the Golf 3, Polo and also the Audi line of cars. In 1997, he moved into Ford and took the design reins over the vast range of Ford, Lincoln, Mercury, Mazda, Volvo, Land Rover, Jaguar, and Aston Martin cars. Vehicles that had heavy involvement from Mays include the 2012 Focus, 2011 Fiesta, 2010 Taurus and 2013 Fusion, F-150 and the Mustang. He also helped design concepts like the Atlas, Evos, 427, Forty-Nine, Shelby GR-1, Lincoln MKZ and the MKC. 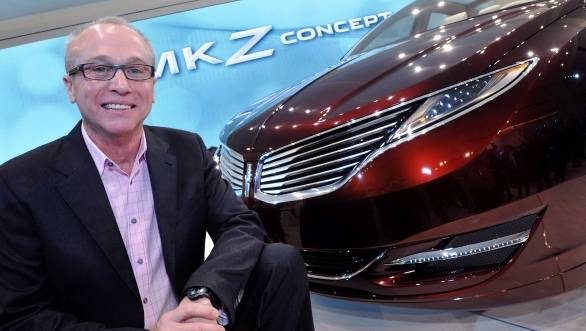 "The bold and sophisticated design language that J Mays pioneered will be visible for years to come in Ford vehicles and the auto industry overall. In addition to his talent as a world-class designer, J has brought together one of the most talented design teams in the business. We are grateful for his creativity and leadership and congratulate him on his retirement from Ford," said Mark Fields, COO, Ford. 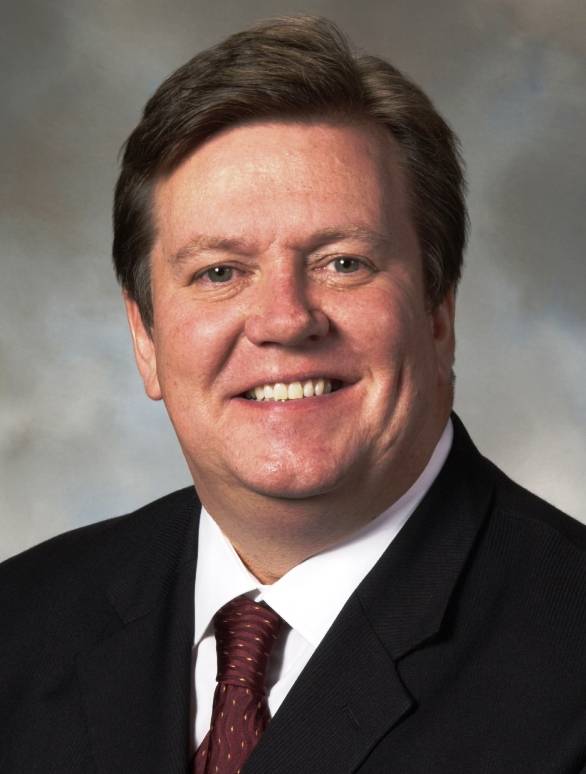 Moray Callum, the man who steps into Mays' shoes, is currently executive director for design in America. In the new role, he will report to Raj Nair, global product development chief, leading the design of all Ford and Lincoln vehicles globally.  Callum earlier held responsibility for the design of all cars and trucks designed in Ford's North and South American studios and the new Lincoln vehicles. Since 2006, his work included the Fusion, Explorer, Mustang, EcoSport and Lincoln MKZ vehicles. During 2001-2006, Callum led Mazda's design team.