After his first Formula Car podium in the Formula Renault 2.0 NEC, Jehan Daruvala put up another noteworthy performance in the Renault 2.0 Alps racing series at the Misano Adriatico Circuit in Italy. The youngster from the Sahara Force India Academy displayed incredible capability to fight experienced and established drivers on the grid. 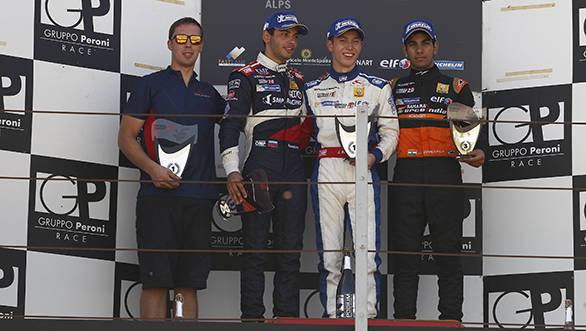 Jehan made a dream start for the weekend as he grabbed pole position for Race One by setting a comparatively fast lap time of 1 minute and 33.045 seconds. This was the maiden Formula Car pole for Jehan in his debut season. 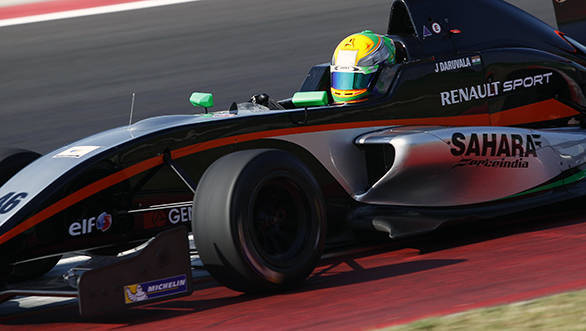 The race, however, presented Jehan with a completely new challenge. He was unable to capitalise on the his P1 grid position as the seasoned racers managed to pass him on the opening lap. Jehan was demoted to fourth by the end of Lap One. The Mumbai boy then began chasing Russian racer Romanov. Jehan kept piling the pressure and finally managed to overtake him, thus clinching his maiden podium in Formula Cars. The race was won by British driver Jack Aitken. 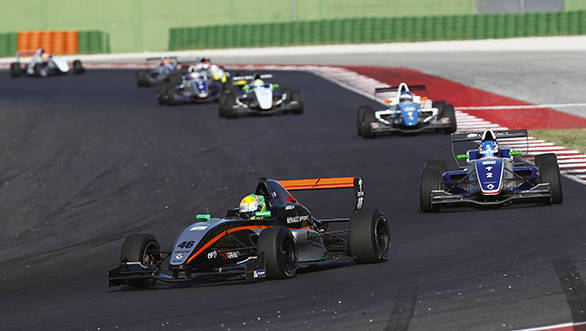 During Qualifying for Race Two, Jehan Daruvala set another notable pole position time of 1 minute and 32.375 seconds. The race again proved to be a learning session for the Indian driver as he could not profit from his start on pole. He tried hard to hold on to the position but his lack of experience saw him tumble down the order. He fell from P1 to P3 during the race but a minor mistake on his part saw him slide down futher to P4, to which he hung on till the chequered flag dropped. 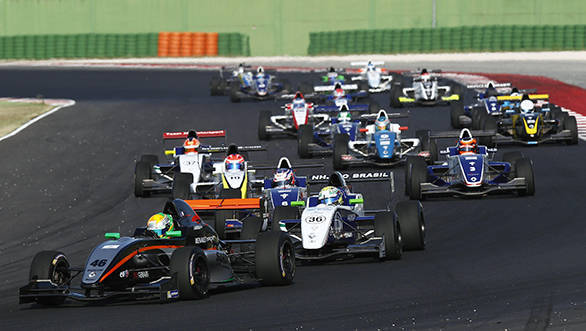 After the race, Jehan Daruvala said, "I am really happy with my pace this weekend and a big thank you to the team for a fantastic car. It has been tough racing against the very best racers at the top. I still have a lot to learn and also need to improve my race starts. I am positive about how things are working out and would like to thank Sahara Force India Academy and my family as well."

Maiden Pole, another Podium for Jehan