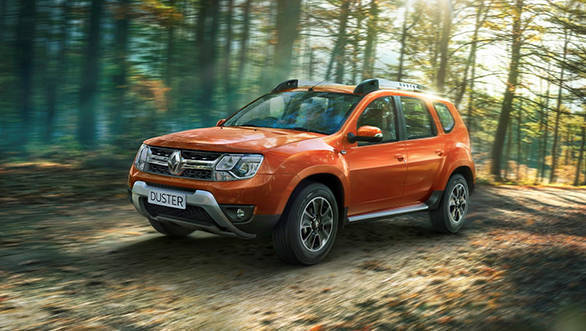 According to an Associated Press (AP) report, Renault signed the deal with 2 Iran-based companies in Tehran to setup a plant in the capital's suburb. The plant is slated to produce 150,000 cars per year, beginning from 2018.

The companies involved in the deal are Industrial Development and Renovation Organisation of Iran (IDRO), and the Negin Group. Renault models including the popular Duster compact SUV and Symbol will be produced at the plant.

The plant will operate with 60 per cent stake from Renault, which intends to build its network in Iran for the first time. The deal was first discussed during Iranian President Hassan Rouhani's visit to the Paris Auto Show in September 2016.

The deal, biggest ever in the history of Iran, will lead to creation of nearly 3,000 jobs in the country. The announcement follows the lifting of international sanctions after Iran signed a nuclear agreement with other nuclear powers in 2015.

Last year, the other major French auto maker PSA Peugeot Citroen had struck a similar deal with Iran to produce 200,000 cars annually. Iran produces 1.35 million cars annually at present, and the its government expects this number to rise to 3 million by 2025.