The government today raised prices of petrol and diesel by 17 paise a litre and 21 paise a litre respectively. This means petrol now costs Rs 74.80 per litre in Delhi while diesel now costs Rs 66.14 in the capital. This was the first hike in 19-days but the state-owned oil companies have been hiking fuel prices since June last year. This trend means that diesel prices have never been higher in the last 56 weeks. 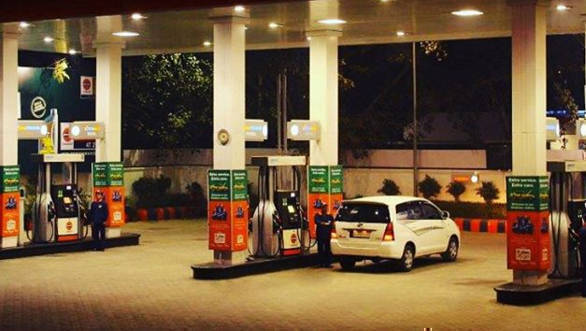 Although the government has checked prices in response to elections occasionally, it had stopped controlling petrol prices in June 2010 and diesel rates were deregulated in October 2014. Prices have more or less mirrored international rates since then.

Prices were last revised on April 24 when they were hiked by 13 paise each. Heavy dependence on imports, geopolitical uncertainties and cartelization by OPEC nations are some of the reasons why crude oil prices and consequently fuel prices have been on an upward swing in recent months. Another reason why prices have remained high is that the government has raised excise duty nine times between November 2014 and January 2016 to account for falling oil prices then, but has cut tax once since prices started going up again.