Last year, we saw the BMW 8 Series Coupe concept and it looked gorgeous. It is obvious that BMW will be spinning a production version based on the same. And now BMW took the Geneva Motor Show 2018 as a platform to showcase the performance-spec M8 Gran Coupe concept. The regular four-door version will bear a strong resemblance to this concept, except that the M-spec bits like the wild bumpers and the large wheels might be replaced by regular offerings. 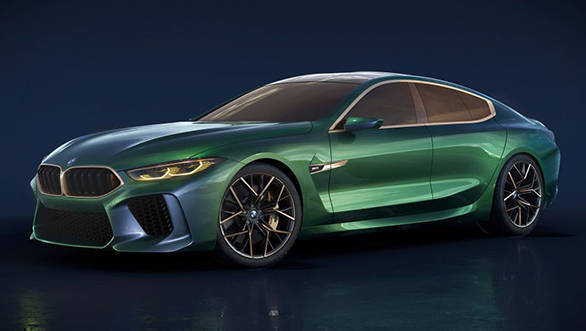 The BMW Concept M8 Gran Coupe will be a large sedan with the four-door coupe styling. It is already known that the 8-Series will be offered in convertible and a two-door coupe versions too that are expected to arrive this year. The four-door version, we believe, will arrive sometime in 2019. The design bits that we see on the M8 Gran Coupe might also make it to the upcoming large coupe/sedans, especially the large grille and the fastback styling of the rear. 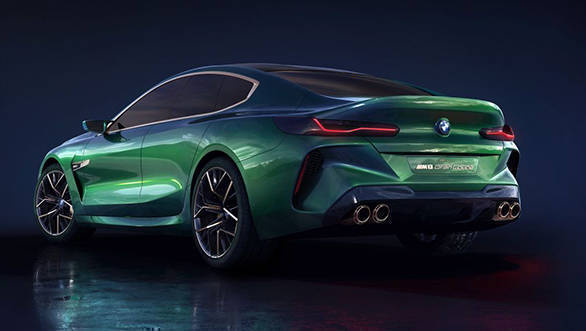 The BMW 8-Series will take over as the new flagship model of the BMW lineup and, as such, combines unsurpassed sportiness and elegance," commented Adrian van Hooydonk, senior vice president BMW Group Design. He further added, " The BMW Concept M8 Gran Coupe offers a look ahead to the most exotic and alluring variant of the new BMW 8-Series" 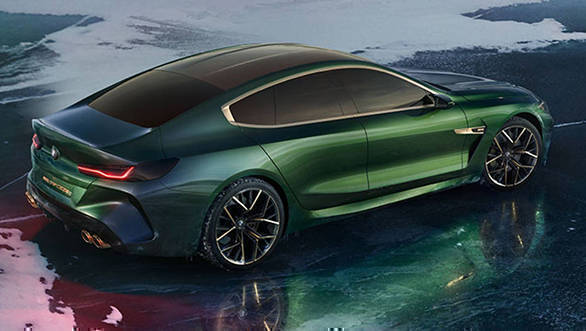