The Federal Council of Germany, Bundesrat has proposed a ban on all new internal combustion engine powered vehicles by 2030. Only zero-emission vehicles, with pure-electric or hydrogen-fuel cells will be allowed to go on sale in the country thereafter. The Bundesrat is a legislative body representing the sixteen states of Germany. 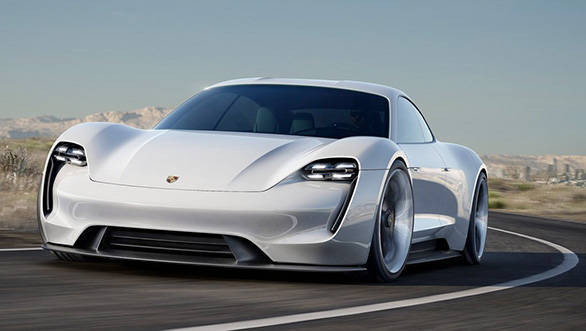 The new rule is seen as a way of increasing the rate of adoption of zero-emission vehicles and fighting the menace of worsening climate conditions. The Bundesrat, in fact, is urging the European Union to extend the ban to other European nations too. In an official statement, the Bundesrat suggests that  " the EU review the current practices of taxation and dues with regard to a stimulation of emission-free mobility."

What this effectively means is that the Council has requested the European Commision to overhaul its taxation policies. This could possibly lead to further tax incentives for zero-emission vehicles. In addition, there could be lower or complete elimination of tax incentives for diesel powered vehicles and subsidies for the fuel. 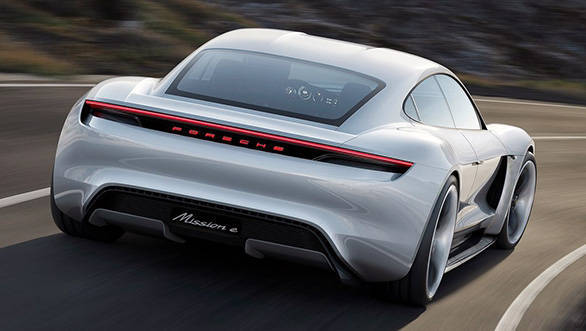 Diesel powered cars, until recently, were quite popular in European countries owing to subsidised fuel rates and higher mileage. The EU had decided to subsidise diesel in order to promote sales of diesel powered vehicles to reduce fuel consumption amongst the 28 member nations. In fact, diesel powered cars made up half of the total car sales in the European Union. Even the recent VW diesel gate did not affect sales.

The German Bundestrat's decision could also be linked to the Paris Climate Agreement, an United Nations Framework Convention on Climate Change (UNFCCC) initiative to tackle greenhouse gas emissions starting from 2020. The meet the requirement of this agreement, Germany needs to reduce its CO2 emissions by 2050.

The European auto industry seems to have anticipated this new trend and this was evident in the large number of zero-emission vehicles that were showcased at the 2016 Paris Motor Show. Mercedes-Benz, BMW, Audi, Volkswagen and many other manufacturers displayed such vehicles.

German auto manufacturers, as of now, haven't released any official statement in response to the proposed ban.

Zero-emission vehicles have been gaining immense importance in recent times. American electric car manufacturer Tesla, for instance, has already established itself as a leader in sustainable mobility. Indian Prime Minister, Narendra Modi visited Tesla headquarters last year to discuss the possibilities of skipping ahead with electricity generation. Union road and transport Minister, Nitin Gadkari too paid a visit to Tesla headquarters and offered the company land and infrastructure support to set up a factory in India.

The Indian Government has already rolled out the FAME- India scheme (Faster Adoption and Manufacturing of Hybrid and Electric vehicles in India) that's is part of the National Electric Mobility Mission Plan.  We recently drove the full-electric Mahindra e-Verito and you can read the review here. Besides, we also rode the Tork Motorcycles T4X, electric motorcycle, which is the prototype on which the recently launched Tork T6X is based. Bookings for the T6X have commenced and you can read all about the bike here.