Mark Rosekind, NHTSA has said that the safety regulator is collecting information in order to get a more detailed exploration of what exactly happened. Rosekind also revealed that he had spoken to Google officials who have been very forthcoming in providing details pertaining to the crash. 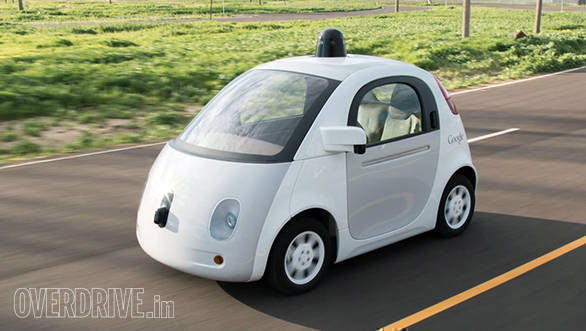 A Google spokesperson has confirmed that NHTSA has asked them for more information and the company plans to discuss the crash with regulators. The company has said that it bears some responsibility for the accident. The technology company said last week that software changes have been done to avoid future incidents.

The U.S. safety officials are currently working on new guidelines on self-driving vehicles which they hope to release by July. Rosekind has said that understanding the Google car crash is important for that process.