Government of India bans use of red beacons on VIP vehicles

On Wednesday, the Government of India decided to ban the use of red beacons on the vehicles of all politicians, bureaucrats and ministers from May 1. In fact, even the president, prime minister and the chief justice of India can't use them. However, emergency vehicles like ambulances, police cars and military vehicles will be allowed to use blue beacon lights. Nitin Gadkari, the union minister of Road Transport and Highways and Shipping stated on Twitter, that the "usage of red beacon tied us back to colonial legacy. With lal batti removal PM Narendra Modi's vision of new India took a step forward." 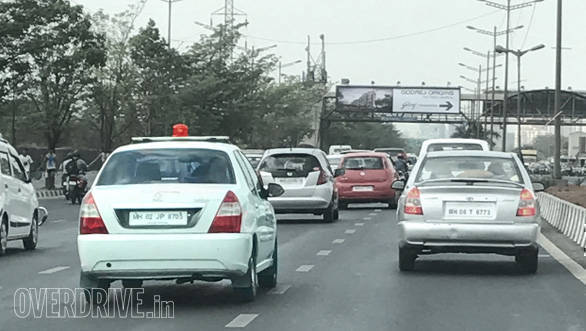 This decision came after a meeting of the road transport officials with the prime minister's office, earlier this month. The government has decided to remove the clause in the Central Motor Vehicles Rules, 1989, which gave the central and state governments the authority to decide who should be allowed to use these red beacons. This is a move from the government to curb the VIP culture which has been rampant in India for a while now.