Volkswagen had recently admitted to cheating in their emissions tests in the USA using a 'defeat device'. This software has the ability to detect when the car is being tested for emissions, and automatically switch on all the emissions regulating measures for the duration of the test. When the test is complete, the engine returns to the regular driving mode, which when tested, produced 40 times the permitted level of nitrogen oxide (NOx). 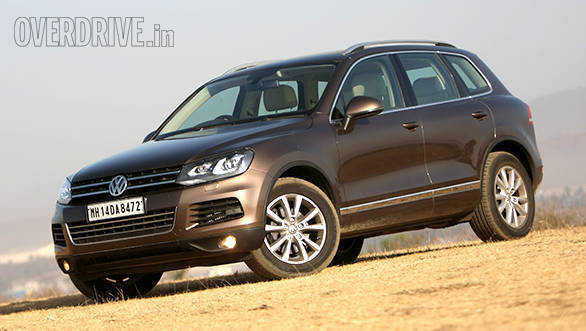 This software was used in their diesel engines made between 2009 and 2015 and the EPA in America has ordered a stop-sale on all the cars running their 2.0-litre TDI engines. Volkswagen had admitted to using this device in around 11 million vehicles worldwide.

The Government of India has now ordered a probe into whether or not Volkswagen have used similar software to pass emissions tests here. "We have requested the Automotive Research Association of India (ARAI) to check up with Volkswagen and find out if this issue is applicable over here. They are inquiring into the matter," says Rajan Katoch, the secretary of Heavy Industries.