Gracenote automatically adjusts your stereo equaliser to match each track

Gracenote is a company that specialises in digital file identification. Essentially it helps identify and sort digital files like MP3 tracks and more. You may not have heard of Gracenote but you've definitely heard of one of its biggest customers - iTunes. Other major Gracenote customers include Bose, Samsung, Philips, Sony, Google Music, Pandora and more. 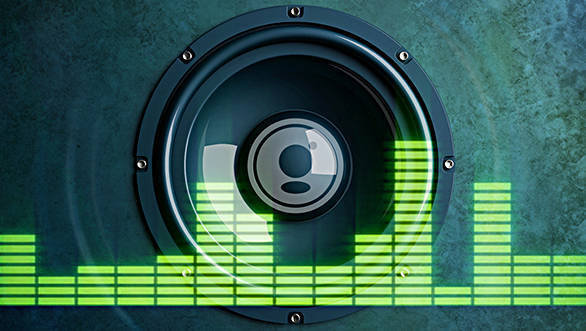 Gracenote has recently announced a new service that will be quite helpful to those of us who listen to audio in our cars. Called Dynamic EQ, the product is basically an algorithm that helps your audio system adjust it's equaliser to match every song you play. The system will work using Gracenote's massive database that includes tens of thousands of audio files. So the equaliser that was set up for powerful bass for that bhangra song you were just listening to will readjust itself for the treble and clarity needed to fully appreciate Pink Floyd's Wish You Were Here if that happens to be the next song in your playlist. The system can work in real time over multiple audio sources including FM Radio, CDs and streaming websites. How conveniently awesome is that!

It will be a while before we see Gracenote in our audio systems as the OEMs will have to tie up with the company to incorporate the algorithm in their audio systems. We assume it will debut in companies like Ford, GM, BMW and Tesla, all of whom are current Gracenote customers.