Italian car maker Maserati has announced the Zeda which is an one-off to celebrate the end of the company's GranTurismo. The GranTurismo Zeda, that stands for letter Z in Modenese, was showcased at the Maserati's plant in Italy. This came during the announcement of its plans regarding production innovations, electrification and autonomous driving and also updating the Viale Ciro Menotti in Modena. 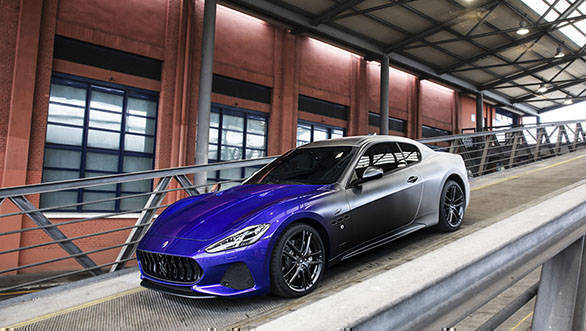 Making the GranTurismo Zeda is the fact that it will be a one-off that will be either kept by Maserati in its private collection or auction it to a collector. The company's plant that presently manufactures  GranTurismo and the Alfa Romeo 4C will go through a complete overhaul to get ready for the new-gen sports car that will be unveiled at the 2020 Geneva Motor Show. It is being said that Maserati is building a more aggressive model than the grand tourer GranTurismo and will take on its rivals like the Porsche 911 and the Jaguar F-Type. This sportscar is reportedly based on the Alfieri concept that was shown at the 2014 Geneva Motor Show. In parallel, work has already started on a paint shop, a completely new addition to the facility, equipped with low environmental-impact, innovative technologies and boasting a special design enabling customers to personally view the painting of their cars. 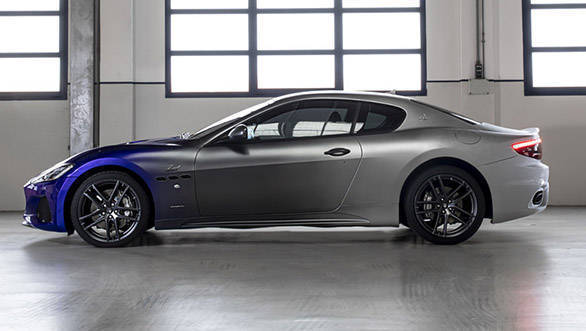 Coming to the  GranTurismo Zeda, this one is powered by a 4.7-liter V8 engine that has been jointly developed with Ferrari. This unit puts put 460PS and 7,000rpm and generates 519Nm of torque at  4,740 rpm. All that power and torque is sent to the rear wheels with the help of a six-speed automatic transmission. Maserati describes it as, "The unique model, sporting futuristic exterior shades designed by Centro Stile Maserati, tells the story of the dawn of a new era through colours and materials: GranTurismo Zèda is the bridge which connects the past, the present and the future of the Brand. Observing the model from the rear section to the front, the surfaces change and become richer, shifting from a light satin finish to a burnished metallurgic effect. The midsection slowly morphs once again, deepening all the way to Maserati blue. The blue also evolves, becoming energetic, electric, it seems alive, it seems like a mirror" 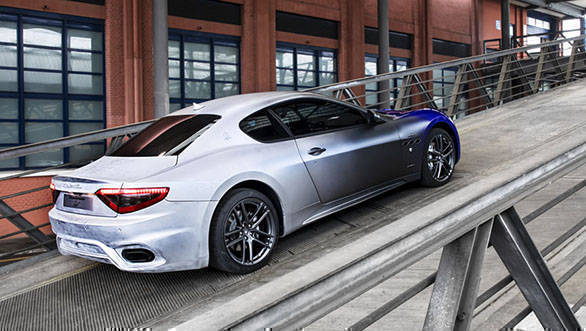 The GranTurismo, presented at the Geneva International Motor Show in 2007, is a four-seat, two-door coupé, with Pininfarina's classic design and a naturally aspirated 8-cylinder engine, came into being as a modern interpretation of the Maserati A6 1500 of 1947, and has come to be considered, over the course of time, one of the most emblematic cars ever constructed by Maserati. In 2009, where it was debuted at the Frankfurt International Motor Show, the GranCabrio joined the GranTurismo.