Chinese automaker Great Wall Motors has just confirmed its entry into the Indian market via a post on its India Twitter page. We already know that the firm is looking for a suitable location to set up its Indian facility and will showcase its range of cars at the 2020 Auto Expo.

Namaste India! All set for great things ahead #GWMinIndia pic.twitter.com/ljvqprRvD2

For the GWM's India run, we assume that the Haval brand will be the focus. The company's page shows the H9 flagship and the popular H6, along with the Ora R1. The H9 is closest to SUVs like the Fortuner and Endeavour. It sits on a ladder frame construction and features an advanced independent rear suspension. In its home market, it is powered by a 2.0-litre turbo-petrol motor good for 217PS and 324 Nm. This pairs with a ZF-sourced eight-speed auto and a four-wheel-drive system with low range. Other highlights include a Nappa leather upholstery, airbags all-around, a full entertainment package, ventilated seats, an eight-inch touchscreen and so on. 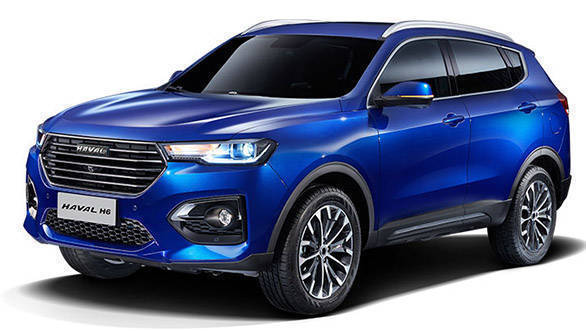 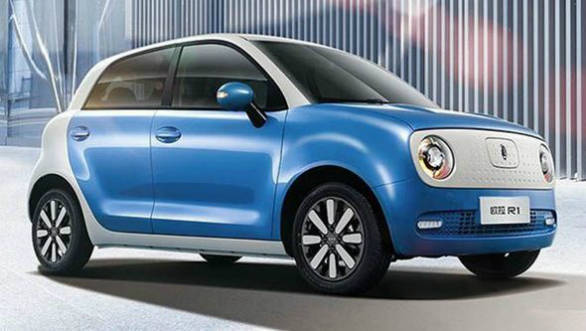 The Ora R1 however, is the most interesting proposition. In the Chinese market, prices for the R1 start at RMB 59,800 or just over Rs 6 lakh after government subsidies. If launched here, it will be the most cost-effective EV on sale here. The specs are also encouraging, the R1 uses a 35 kWh battery and a claimed range of over 300 kmph. Topspeed is limited to 100 kmph. 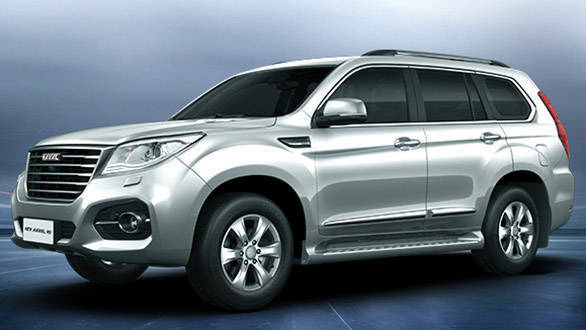 Great Wall Motor is a major player in the Chinese car market. It is the largest seller of SUVs and pick up trucks in that country and sells around 10 lakh vehicles a year. The firm was established in 1984, and has been one of the few privately owned Chinese car firms to be listed on the Hong Kong Stock Exchange. The GWM headquarters are in Baoding, Hebei, China. Since 1998, when its Steed pick-up became the bestseller in its segment, it currently sells over 1 lakh units in the domestic market alone, the company has grown quite quickly. Aside from its production facilities in China, the company also exports to over 120 countries worldwide. The company is now looking to aggressively expand globally. It has a presence in the UK, but it also plans to open manufacturing facilities in Europe by 2021, and North America by 2023.

It initially sold cars under a single Great Wall brand but with the company's growth, and the rise in popularity of SUVs, the firm now has four distinct brands. The Great Wall brand focuses on the firm's core expertise in making cost-effective pick-up trucks through its Wingle models. Then there is the Haval brand, which is meant to cater to the growing mid-market SUV buyers. This outfit was set up in 2013, and exclusively makes SUVs, right from the Creat sized H2 to the large three-row H9. In 2017, GWM launched the Wey brand. This is for a line of premium SUVs meant to challenge foreign carmakers in its home market. Further, given the massive EV boom in China over the last few years, the firm also launched Ora. This brand is focused on making affordable EV urban runabouts.

Great Wall Motor's Haval range of SUVs heading to India, to be showcased at Auto Expo 2020