GST cess update: Mid-size sedan prices to get more premium by 2 per cent in India

The new GST cess update is still considerably lower than the 10 per cent flat increase in the cess, that was predicted by the automobile industry. The government has left small cars, electrics and hybrids unaffected for they occupy a major share in the automobiles sold in the country. According to the definition, a small car has a length of less than 4 meters and comes with a petrol motor with a displacement of less than 1,200cc or a diesel motor with a displacement of less than 1,500cc. Additionally, they are also considered more fuel efficient than the larger vehicles and thus the lower hike compared to the SUVs and luxury cars. 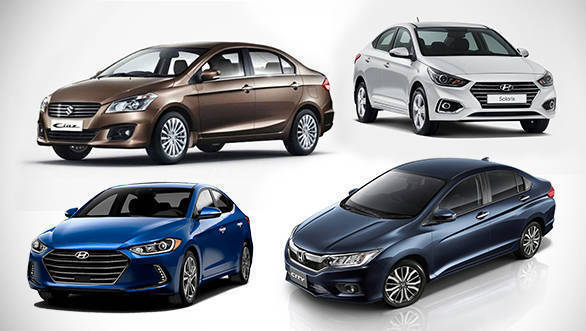 GST cess update: SUV prices to go up by 7 per cent in India

GST cess update: Luxury cars prices to go up by 5 per cent in India