The GST announcement has sent a mix wave of reactions from everyone in the Indian automobile industry. While those looking to buy SUVs can go ahead as the prices are expected to come down. However, the update is not too positive for those looking to buy small cars. There will be additional 1-3 per cent cess over the 28 per cent that is levied presently. The information on exact cess will be clear once GST comes into play from July 1, 2017. Additionally, hybrid cars too are said to get more expensive as the GST has levied a similar slab as on the luxury cars. You can get the details of the new GST structure here. Following are the reactions from the different members of the Indian automobile fraternity.

"More clarity on impact of GST on vehicle prices would emerge only once the final rates are announced for different categories of vehicles. The new rates will likely end up lowering prices of vehicles at the more premium end of the market" said RC Bhargava, chairman, Maruti Suzuki. 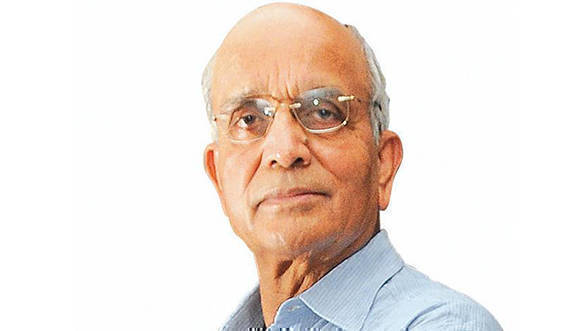 "The new GST structure seems to be a zero sum game for Auto Industry. The placement of green vehicles in highest slabs of GST is contrary to the spirit of promoting green mobility in India and will adversely impact the hybrid vehicle acceptance in future. Overall implementation of GST will create a single, seamless and large market bringing in short and long term gains to customers and business establishments" said Rakesh Srivastava, director, sales and marketing, Hyundai India. 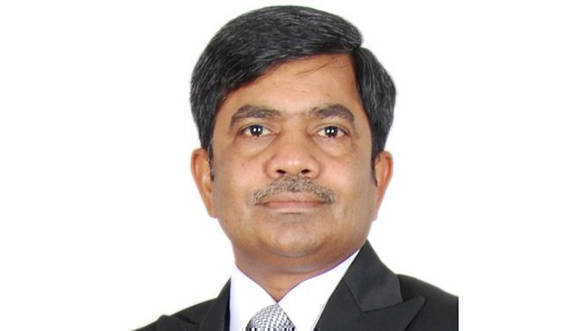 "The Government of India is committed to implement GST by July 2017. In order to prepare for the implementation of GST, the industry needs to understand GST policy development and its implications in a timely manner, for scenario planning and transition roadmap preparation. The Government of India should review the proposed tax structure, under GST, for greener vehicles such as electric, hybrid, etc., to achieve cleaner mobility solutions. We do hope the Government will continue to extend the prevailing tax benefits for greener technologies which are purely based on the fuel efficiency and eco-friendliness. However, Government needs to understand that "Strong Hybrid Vehicles" share the same eco-system with pure electric vehicles and therefore denying the same benefits extended to electric vehicles is being short sighted. Trust the Government of India will realign the GST which would enable the auto industry to develop on the natural contours of the market & customer preference thereby enabling swift integration with its global peers." commented Shekar Viswanathan, vice chairman, Toyota Kirloskar Motor 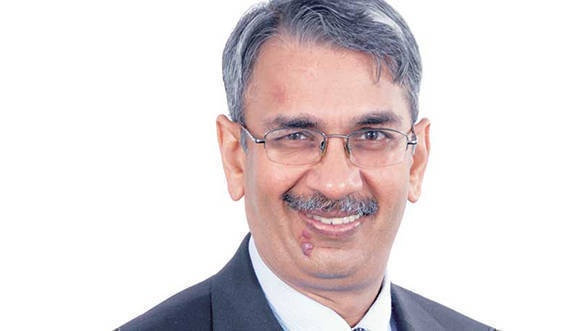 The rates are as per the expectations of the industry and almost all segments of the industry have benefitted by way of a reduced overall tax burden in varying degree. This will pave the way for stimulating demand and strengthening the automotive market in the country, paving the way for meeting the vision laid down in the Automotive Mission Plan 2016-26", said Vinod Dasari, President, SIAM.

He further added, "The Government has done well to ensure stability in taxation while at the same time moderating the taxes wherever they were too high. Differential GST for electric vehicles will also help electric mobility to gain momentum in India. We would have liked to see a similar differential duty on hybrid vehicles to continue. Government has always encouraged environmentally friendly technologies and with the current focus on reducing emissions of greenhouse gases and reducing carbon footprint one would have expected the lower taxation to continue on such vehicles in a technology agnostic manner. The inclusion of 10-13 seater vehicles used mainly for public transport in the same tax bracket as luxury cars with a 15% Cess is also unexpected and may merit a review" 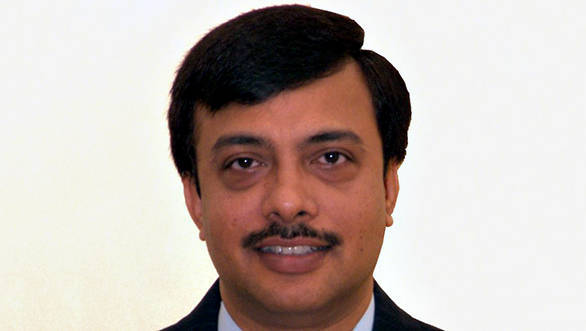 "Auto (sector) could be a slightly mixed bag as the impost will vary across categories. With the standardization of GST for automobiles at 28 per cent, two-wheelers and small and medium cars may face a higher impost. While this may be slightly negative for players like Bajaj Auto, Hero Moto, Maruti, etc, we believe that this will be passed on to consumers. Among the commercial vehicles space, GST and Ashok Leyland may see higher GST, although input credit will somewhat neutralize the impact. Tractors will be largely neutral as the rates will remain the same." Vaibhav Agrawal, Angel Broking. 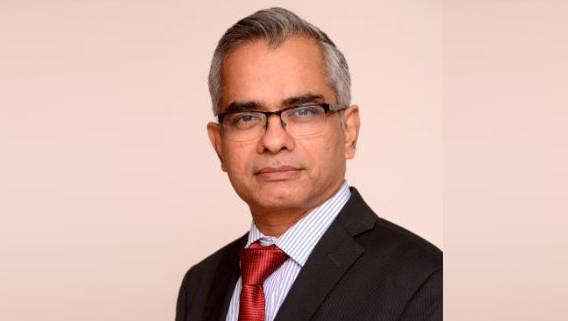 " Indirect tax incidence on two wheelers as well as small cars (<4 meters) to largely remain the same as present, with GST rate at 28 per cent. Additionally, a cess of 1 per cent for small petrol cars (<1200 cc) and 3 per cent for small diesel cars (<1500cc) as well as high end motorcycles (>350cc) would apply. Large cars and SUVs likely to benefit, with a lowering of indirect taxes on such vehicles.  Presently, SUVs attract an overall incidence of above 50 per cent which would come down to 43 per cent (GST of 28 per cent plus cess of 15 per cent). Hybrid vehicles are proposed to be taxed at the highest GST rate bracket of 28 per cent plus a cess of 15 per cent. This could act as a dampener for OEMs proposing to invest in hybrid technology and adversely impact sale of such vehicles, unless a subsidy is separately given by the Government to offset such tax incidence.  Auto parts are proposed to be taxed at 28 per cent GST. This could push up cost of after-sales service/ maintenance of vehicles, coupled with a possible increase in tax rate for services as well from 15 per cent to 18 per cent." said Sarika Goel, tax partner, EY India 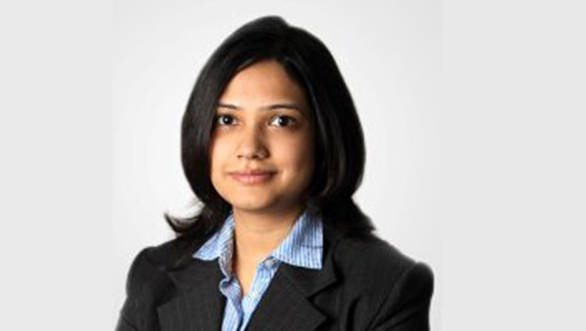 "Despite of Automobile sector being one of the most promising contributor to economic growth, it has been facing the whip of increased tax rates and multiple cesses for a substantial time now and even GST doesn't seem to help much. The Industry doesn't seem to relish the idea of levying the highest slab rate of 28% on all categories of vehicle regardless of the engine capacity or length. Likewise, parts and accessories for such automobile have also been placed in the same bracket of 28%. Over the top, the government seems to have deviated from its earlier stand of introduction of Cess only on luxury goods, the current rates indicate a slab (ranging between 1% to 15%) of cess on all vehicles. The electric vehicles seems to get the required relaxation, surprisingly hybrid vehicles have also been included in the 28% bracket, along with the highest cess of 15%. In comparison, tax on electric vehicles has been kept at 12 percent. Given the above rates, industry may not see much tax influence on the price fluctuation for the end customers as the taxes land up in the same bracket as under the current regime," said Gautam Khattar, Indirect Tax, PwC 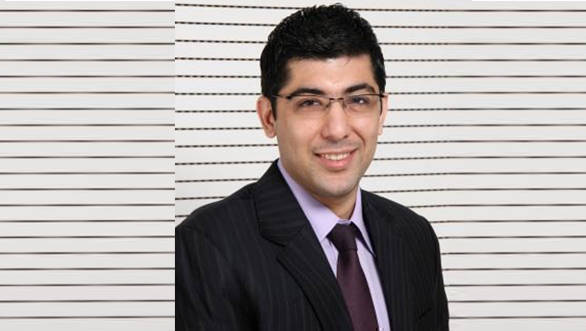