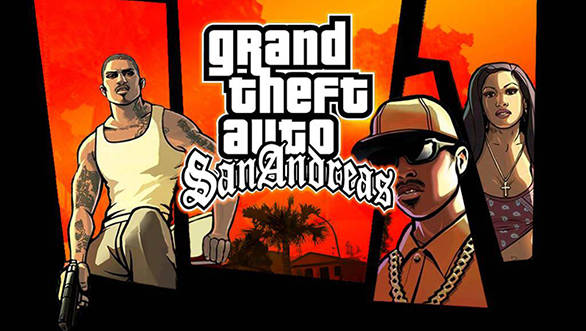 GTA V might be all the rage today but rewind to 2004 and Grand Theft Auto San Andreas was the coolest thing to happen to gaming. The game is enjoyable even today and plenty of us with slower machines still have the game installed. So it comes as really great news that Rockstar Games has announced that they will be making GTA San Andreas available to a number portable platforms and that includes Android, iOS and Windows while also including support for Amazon's Kindle Fire tablets.

Rockstar has already made classics like GTA 3 and GTA Vice City available on portable platforms so it was only a matter of time before San Andreas came around as well. Given the amazing processing and graphic rendering power modern phones and tablets possess Rockstar has announced that they will be working on the software to make it even better looking than the original. The graphics will be remastered to include dynamic and detailed shadows, richer colours and enhanced character and car models. The company promises that this will be the best looking version of San Andreas yet. The game will also feature new touch controls and contextual buttons that will only be displayed when you need them as well as three control schemes for maneuvering your character and driving around. 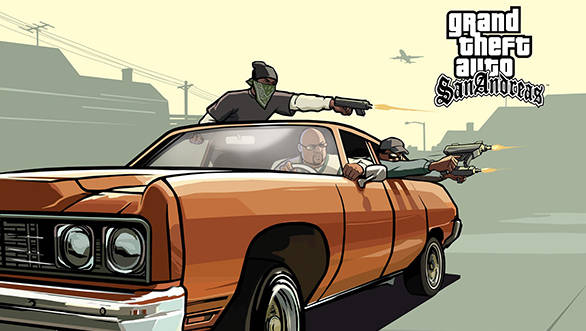 The game featured the typical GTA mix of cars, violence and a massive free roam environment

San Andreas will naturally require some pretty potent specifications and the company claims it will work on a select number of devices when it comes out. GTA 3 and Vice City retail for a very reasonable Rs 270 on the Google Play Store so expect San Andreas to be priced around the same if not slightly higher.