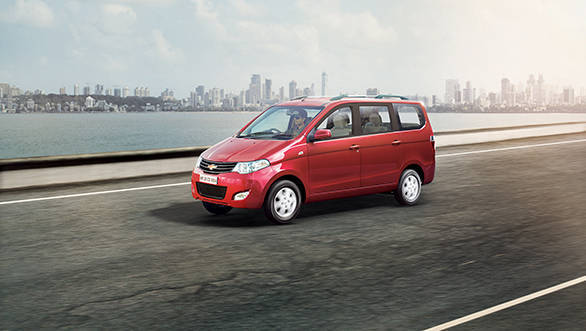 General Motors also tried selling off the Halol plant to China-based SAIC Motor Corp. However, SAIC Motor Corp which reportedly holds a 9 per cent stake in GM India refused to take on any liabilities including the plant's employees. The Chinese carmaker is also being pursued by other state governments in India. So, it has refrained from making any promises to GM India.

General Motors India has taken a decision to shut down its manufacturing facility in Halol, Gujarat by July this year. It intends to undertake all manufacturing work at its plant in Talegaon, Maharashtra. The Halol plant has an annual production capacity of 1.1 lakh cars. Despite having begun their Indian operations over two decades ago, General Motors India is yet to register any profits. The carmaker is reported to have accumulated losses to the tune of around Rs 4,000 crore.