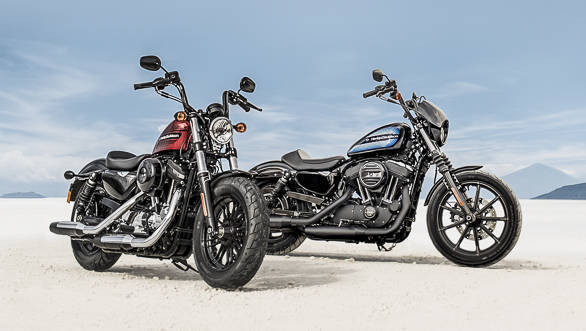 Explaining the idea behind this, MacKenzie said that the used bike business will enable the company to attract more customers. "Secondly, to enable people, perhaps who cannot afford a new Harley-Davidson, but at least get the right Harley-Davidson experience through an authorised dealership," he said. 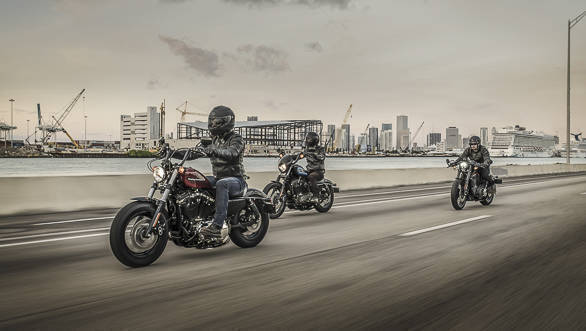 Harley-Davidson aims to attract more customers, who may not be able to afford a new motorcycle, with the pre-owned bike concept

MacKenzie was speaking at the opening of the country's 27th Harley-Davidson dealership, Marina Harley-Davidson at Nungambakkam, Chennai. The company plans to open three more, taking the total to 30 dealerships in India by the end of 2018. To increase the brand's connect, Harley-Davidson India will also be opening up more apparel stores in shopping malls.