Taking a step towards expanding its presence in smaller cities in the country, American motorcycle manufacturer Harley-Davidson on Tuesday announced the inauguration of its first concept store in India. The store, Warrior Harley-Davidson, has been opened at 1/B 2 NH 4 A/P Sarnobatwadi, Kolhapur, Maharashtra. 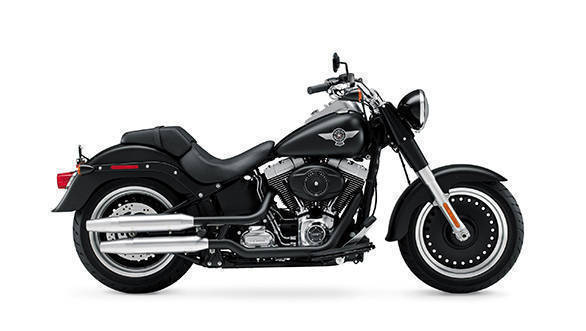 The store houses a bike display, PA and GM display, a customer lounge and service set-up - all within an area of 3,000 square feet. In a press statement, the company stated that the idea behind the concept store is to offer all aspects of the H-D customer experience in small forms. This will help Harley-Davidson cater to its audience in Tier-III cities in the country.

It is designed to improve accessibility for sales and service requirements of H-D customers residing in the city and outskirts and ensure that they get an opportunity to be part of HOG events, the company stated.

Marc McAllister, VP and MD - international markets, Harley-Davidson Motor Company, said that they expect the next level of their growth to come in from Tier-II and -III cities, and the store brings the brand and closer to its enthusiasts in such markets.

Dealer principal for Warrior H-D, Sunil Christian, said that nearly 100 H-D owners already reside in Kolhapur and the concept store would further add to this number.