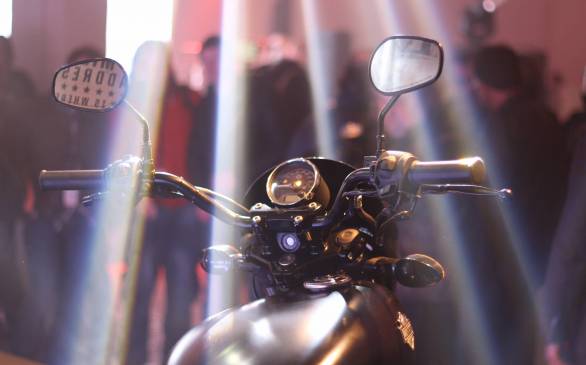 The motorcycles look identical featuring a blacked-out theme which, the company says, will resonate with the young adults

The motorcycles look identical featuring a blacked-out theme the company says will resonate with the young adults, the resounding theme at the launch. In terms of lines, the motorcycle looks long and low with a flat wide tank topping the new engine, dubbed the Revolution X. 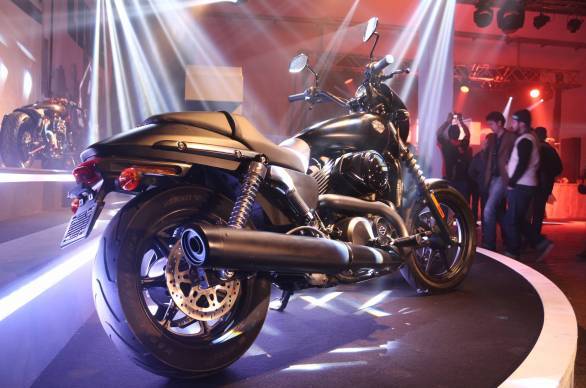 The new engine is a marked change for the Harley featuring among other things, liquid-cooling and a 60 degree V-twin. Both of these things are big departures for the Milwaukee company which tends to favour air-cooled engines as well as a 45 degree included angle in the vee of its twins. Of course, Harley has experience with liquid-cooled engines in the V-Rod and more recently in the part liquid-cooled engines that came out of Project Rushmore. The engine is a four-valves (two per cylinder) SOHC layout with fuel injection. 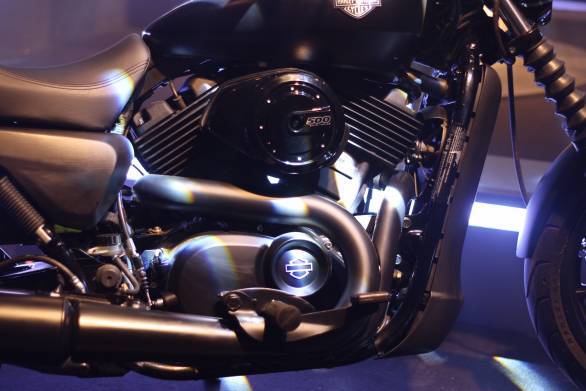 On the chassis front, Harley says they have managed to give the Street two extra inches of ground clearance (50mm) and two inches (50mm) of extra suspension travel compared to the Iron 883. Both should come in handy in emerging markets where road conditions are more unpredictable.

The instrumentation is typically Harley with a simple round speedometer with a small digital display taking care of the details. 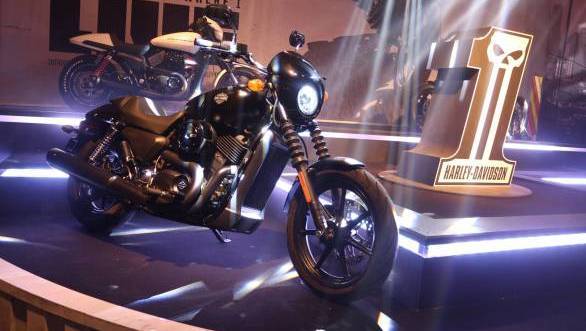 What Harley won't explicitly disclose is their sourcing but the new Street line will have more Indian parts on them than any Harley ever in the history of Milwaukee. The local sourcing and production will be a key factor in pricing the motorcycles for success. And this is critical because the Street line is poised to become the largest selling model line in the Harley-Davidson line-up. 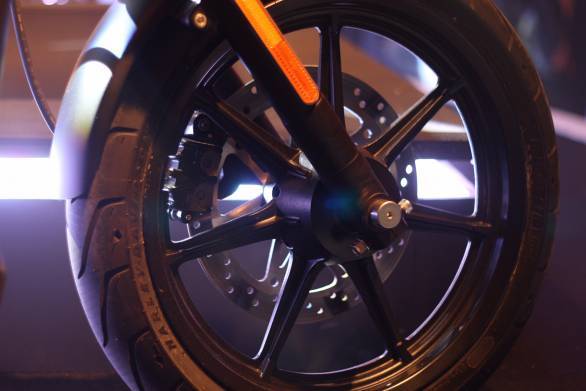 Portugal, Italy and Spain will be the markets where the Indian built Streets will go to as exports. Kansas will take care of the North American markets.

What remains to be seen is the pricing. Harley India says the commercial launch is set for the middle of 2014 with the final announcement of the date and timelines expected at the 2014 Auto Expo in February. 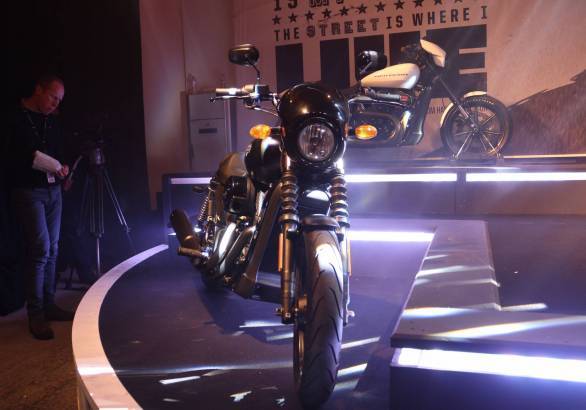 Visually, the Street looks right. They look like marginally scaled down Harleys that wear some new detail elements like the more angular sidepanels but exude that Harley line and ethos in design. Harley also says that extreme care has been taken to ensure that the liquid-cooled Revolution X engine sounds exactly like its air-cooled siblings.

We are expecting the prices to be extremely attractive with the Street 500 to be priced at about Rs 3.8-4 lakh and the Street 750 likely to arrive at about Rs 4.5-4.8 lakh ex-Delhi. These are, of course, our estimates, not official figures.

Overall, Harley-Davidson is opening an new front that targets younger customers in emerging markets who may aspire to the big Harleys but their age (in terms of insurance in certain markets) or economic situation does not allow them to afford them just yet. This is a clever ploy hinged on the simplest of requirements. The Streets must offer the same feel and sensations that all Harleys offer. And if they can do that, Harley should have a big success on their hands.