A leaked document confirms that the American motorcycle manufacturer, Harley-Davidson will come up with an affordable 338cc capacity motorcycle. Given its displacement, the upcoming Harley-Davidson motorcycle is most likely to be the entry-level product in the Harley-Davidson family undercutting the Street 750 and could make a global debut by end of this year. 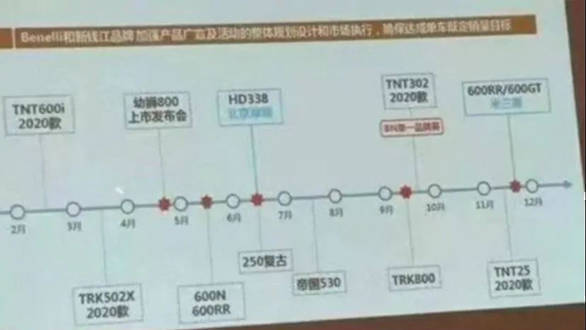 The current generation of the Benelli TNT300 makes 38.26PS at 11,500rpm and 26.5Nm of torque at 10,000rpm from a 300cc parallel-twin engine. The next generation could see a hike in displacement and the specifications could go north of the current figures. However, there is no confirmation from both the manufacturers' but similar treatment is expected to the Harley-Davidson 338cc motorcycle.

Expect the smaller capacity Harley-Davidson to be priced close to Rs 3-3.5 lakh ex-showroom ballpark and could debut in India by Early 2021.