The Harley Davidson's Street Rod and Street 750 will be sold at special prices for army personnel through the canteen store department(CSD) across the country. The initiative aims at army personnel, ex-servicemen and their dependents who have been wanting to buy a Harley Davidson motorcycle. The Street Rod house a 749cc V-twin engine mated to a six-speed gearbox that makes a peak torque of 60Nm and the Street 750 comes with a liquid-cooled 749cc V-twin engine that again makes a peak torque of 60Nm. 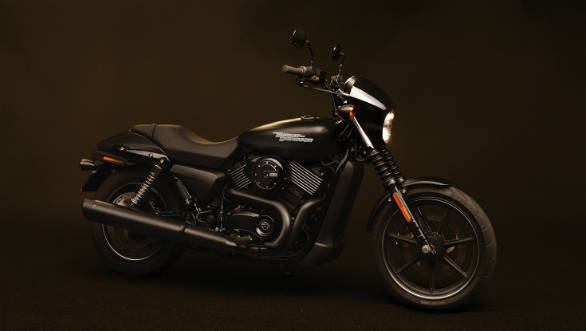 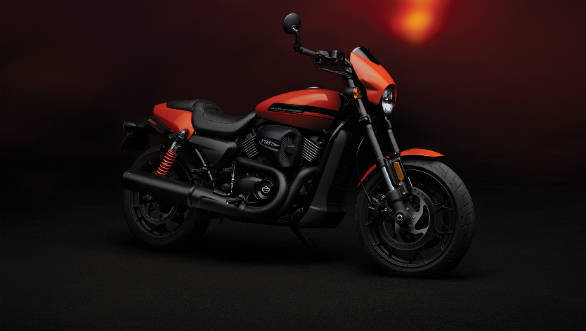 Harley Davidson was introduced to the country in 2009 and since then it has sold over 25,000 motorcycles. The company recently completed 10 years in the country and is gearing up for multiple launches this year. Sajeev Rajasekharan, managing director at Harley Davidson said "Harley-Davidson shares a long-term alliance with the armed forces across the globe. With both Street motorcycles being included in the inventory at CSD in India, we look forward to providing more access to members of the armed forces and seeing more members of the forces fulfil their desire to own a Harley-Davidson motorcycle."