In India, the spurious automobile parts market accounts for around 36 per cent of the Rs 33,000 crore aftermarket. The Automotive Component Manufacturers Association of India (ACMA) and Society of Indian Automobile Manufacturers (SIAM) have been regularly organising workshops across the country to spread awareness about the impact of counterfeit automotive products. Usage of spurious automotive parts is not only responsible for accidents, increases the costs for vehicle owners but also reduces the life of the vehicle.

Hero MotoCorp Ltd, the largest two-wheeler manufacturer globally, has decided to do something about this menace. As a part of its 'Fight fake, stay safe' initiative, the two-wheeler manufacturer along with the Economic Offence Wing of the Delhi Police, raided some establishments in the Karol Bagh market of Delhi. The company said that during the raid, around 70,000 counterfeit goods comprising of critical replacement parts, packaging materials and labels were seized. 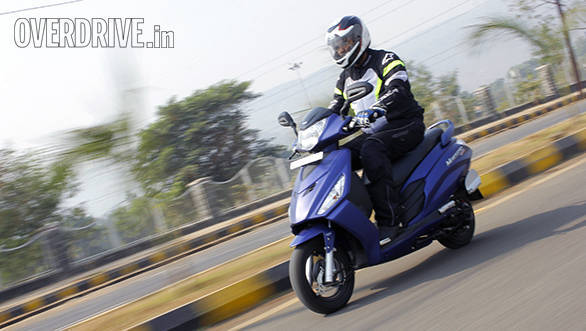 The company has also mentioned in an official release that it 'will further intensify its action against counterfeiters, as spurious parts can lead to severe repercussions'. Hero MotoCorp Ltd intends to take strict action against the manufacturers and traders of fake automobile parts. As per the company, the Hero genuine parts have a Unique Parts Identification (UPI) code and buyers can check its validity by sending the UPI code via a text message to 9266171171.