Hero Motorcorp has announced an increase in prices for its entire range of motorcycles and scooters. While the increase is not greater than Rs 625, the change in price depends on the model and the market the vehicles are being sold in.

Hero Motocorp says the revision in the prices has been done to partially off-set the consistently rising input costs, including the prices of commodities. 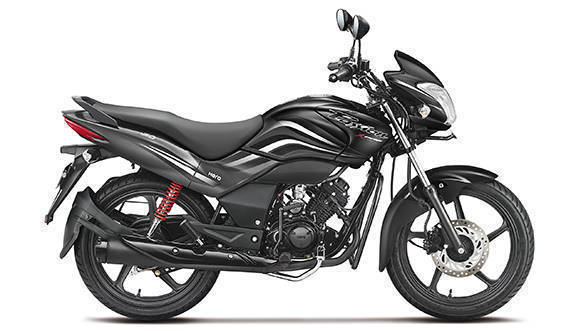 Initially established in 1984 as a joint venture between Hero Cycles and Honda, the company is now the largest two-wheeler maker in India. The company rebranded itself as Hero Motocorp in 2011 after the JV was dissolved and has traditionally focused on the mass-market end of the two-wheeler industry. This is changing, however, with Hero launching more upmarket products and also developing a strong motorsport outpost. The firms model lines currently cover the 100cc, 110cc, 125cc, 150cc and 200cc motorcycle segments and the 110cc scooter segment.