The Delhi Government's odd-even formula to control pollution and reduce traffic on the road has been given the green light for a 15 day trial period effective from January 1, 2016. The division bench, consisting of Chief Justice G Rohini and Justice Jayant Nath refused to pass an interim order to stay the AAP Government's decision, stating that it would be premature to do so without at least giving it a shot. "We will take up the matter after two weeks, by when suggestions may also reach the Government," stated the bench, and fixed the next hearing on December 23. 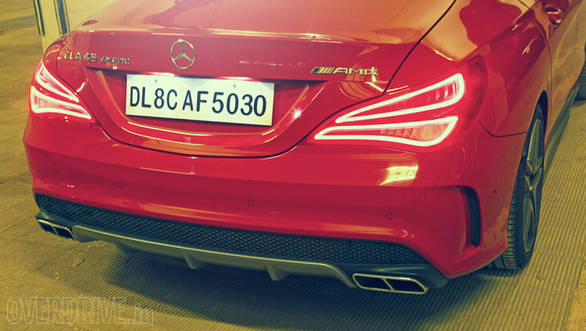