Hippie camper: End of a fantastic journey for the iconic Volkswagen van

You'd remember them as hippie carriers, ice cream vans, restaurant-on-wheels, school vans, beach wagons or simply the 'bus', with big round headlamps and a large VW logo right at the centre. But despite these simple, working class associations, the Volkswagen Type 2 van known officially as the Transporter or Kombi or Microbus has become a celebrity in time. As any of its well-informed fans would tell you, the hippie camper has been so iconic that it deserves at least a couple of films on its life. Correction: The bus, as it is popularly known as, has already featured in over a hundred big or small films the world over - playing from small cameos to leading roles - and has at least one documentary entirely on itself. 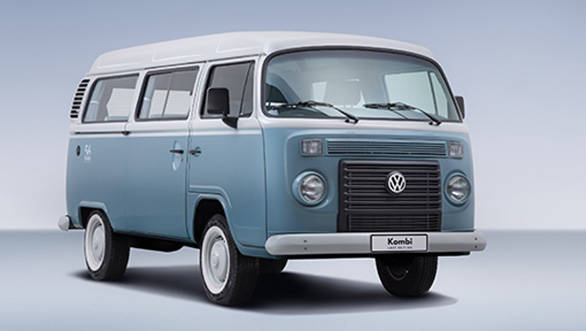 The van also made an appearance on record album covers, earning fame for being on Bob Dylan and Beach Boys covers. Closely linked to the Grateful Dead it has allowed thousands of touring fans and rock groups to crisscross the US serving as rolling homes. 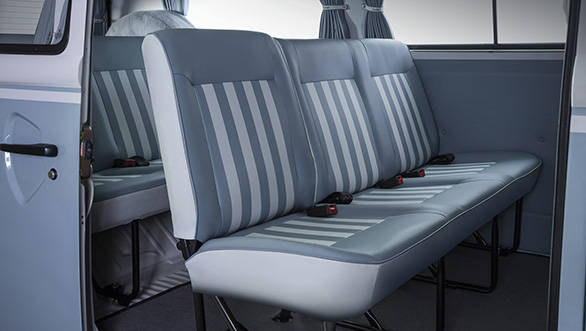 The Volkswagen van has played a big role in shaping the company's image around the globe. Alongside the Beetle, Mini Copper and Jeep it is one of the most iconic shapes in the world. It is also one of the longest running models in the world. Volkswagen produced more than 10 million of the Transporter vans globally since the model was introduced 63 years ago in Germany, though not all resemble the classic hippie machine. More than 1.5 million have been produced in Brazil since 1957. Production in Germany was halted in 1979 because the van no longer met European safety requirements.

Then the Volkswagen plant in Mexico stopped producing the classic version of the van in 1995, though it continued to make its engines for another six years. That left a factory outside Brazil's Sao Paulo as the last place in the world still producing the iconic van, but Volkswagen finally put out a statement saying production will end on December 31, 2013.

Brazil has made mandatory that every vehicle in the country must have air bags and anti-lock braking systems starting 2014, and Volkswagen says it cannot change production to meet the law.

Although output will halt in Brazil, there should be plenty of Volkswagen vans rolling along for decades because there are just so many of them around, and like the simple Maruti 800 they are easy to maintain and live with. 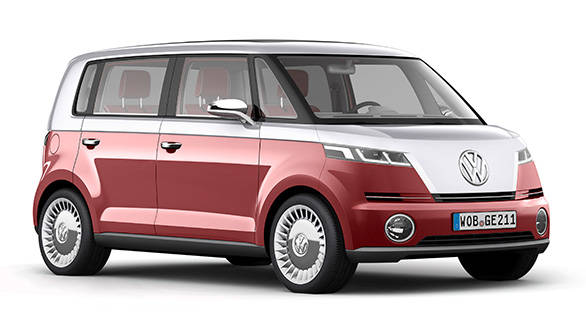 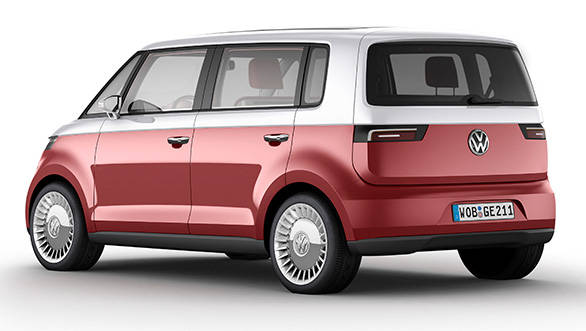 Volkswagen at the 2012 Paris Motor Show did reveal a concept called the 'Bulli' that could have been a replacement to the Microbus. However shortly thereafter, Dr Hackenberg, member of the board stated that plans to put the Bulli into production were shelved since nostalgia did not often translate into sales numbers. Even then we are devoted fans of both the old and the new, and hope that someday soon the Bulli sees the light of day.