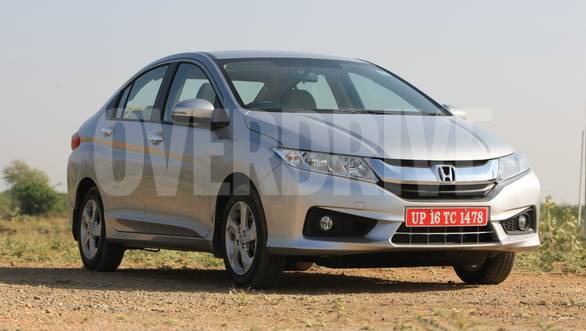 Honda says that India has emerged as an important market that is poised for future growth. Honda just launched the updated Amaze and Brio that sells alongside the City and Mobilio and CR-V. The company is set to launch the new Jazz in India soon.