To foster young minds into creative space, Honda Cars India has partnered with Juana Technologies to launch India Innovate - wheels to Fly, a STEM (Science, Technology, Engineering and Mathematics) competition. This initiative is India's first STEM-based model rocket car making and racing competition. The competition will see the participation of 5,000 students from over 100 schools across 25 cities. In this competition, children will get to learn concepts like aerodynamics, motion, coding and computation, in an interactive environment. 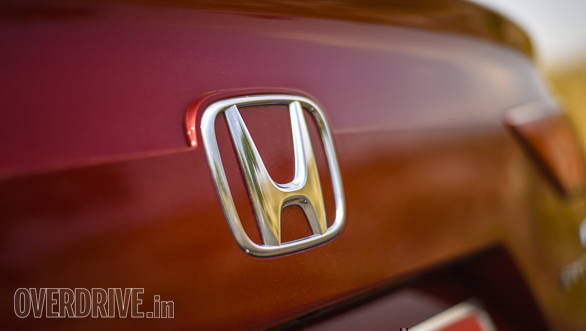 The STEM competition first started in England in the year 2015 and has travelled through Wales, Scotland, Hong Kong, U.A.E., China and Vietnam since then. The competition consists of two programs: Fly to the Line (Air Glider making) - for classes 4th to 5th. The students are divided into teams of three students,each. This competition allows students to use their imagination, creativity, innovation and concepts in designing a glider. The top two teams of the school proceed further to represent their school at the state level. The top two performing teams move to the national finale in Delhi.

Race to the Line (car-making)- for classes 6th to 10th, which is spread across two qualifying rounds and one national finale. The students are divided in two sets of classes-6th to 8th and 9th and 10th, with each team consisting of four students. This competition allows students to design, build, test and race rocket model cars using modern materials and techniques. It involves understanding of the laws of motion, forces, aerodynamics and coding in this challenge. The top two teams of the school from each set proceeds to represent their school at a regional level. The top four performing teams and the team with best popular design proceeds to the national finale in Delhi. 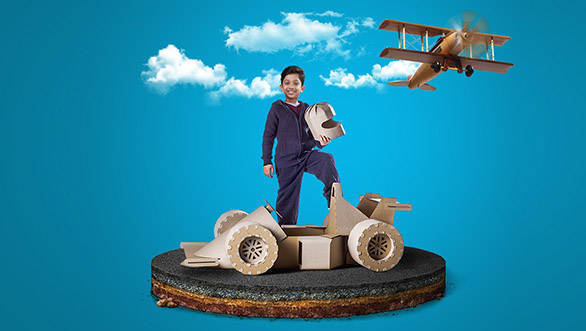