Honda Motorcycle and Scooter India (HMSI) has set an unprecedented record of selling over 1 lakh units of the CB Shine in a single month, the highest ever for a 125cc class motorcycle. In an official statement, the company stated that it sold 100,824 units of the CB shine in April 2017, a 51 per cent rise in sales compared to the 66,691 units sold in April 2016. The company also added that the sales of CB Shine grew at a rate that was five time faster than the 125cc segment growth of 8 per cent. 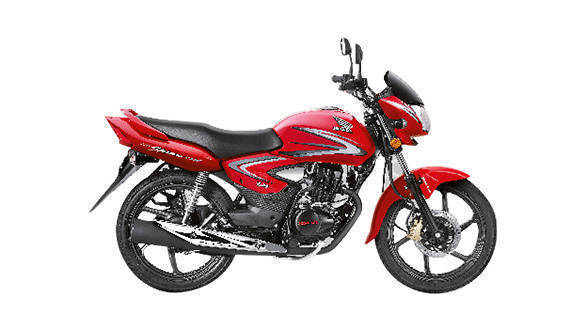 The success of the CB Shine has also helped Honda extend its market share in the segment. The Honda CB Shine's market share grew by 15 per cent on a year-on-year basis and currently stands at 54 per cent.

Besides consolidating its leadership position in the 125cc segment, the record sales have helped Honda grab the number 2 spot in the Indian two-wheeler market.

The Honda CB Shine was launched in India in 2006 and has been a success ever since. Sales number has been consistently above rivals and, as of April 2017, Honda has sold over 55 lakh CB Shines in India.