Honda Motorcycles and Scooters India has inaugurated its fourth assembly line at its Narsapura plant in Karnataka. The new production line has a capacity of 0.6 million annual units and with this addition, the Karnataka plant has attained the status of Honda's biggest plant in the world. The total capacity now stands at 2.4 million units annually. 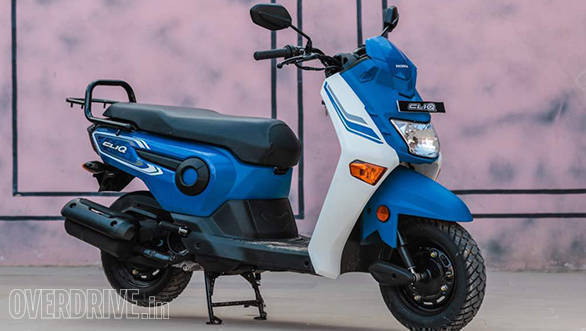 Honda Two Wheelers now has a total production capacity of 6.4 million units that are produced across four plants in India. This makes India the No 1 production hub of Honda's two-wheeler operations, globally.

Honda and its suppliers have made an investment of Rs 5,400 crore in the Karnataka plant, generating 22,000 jobs. Out of this, 7,000 people are direct employ of Honda while the rest are indirect employees, working for Honda's suppliers.

The Narsapura plant also boasts of many firsts. It is Honda's first plant that has 100 per cent rainwater harvesting and solar power system.

The paint booth has an automatic air balancing system, a first for any Honda Two Wheelers factory in the world. The factory is also highly automated with 78 robots that carry out multiple tasks in the paint shop, weld shop and machine shop.