Idemitsu Honda Racing India has big plans for the 2019 season of motorsport, that include bringing the NSF250R Moto3-spec racing machine to the Indian motorsport scene. The outfit has announced that they will run a new category in the Indian National Motorcycle Racing Championship - the NSF250R Talent Cup. The one-make series will feature the prototype race bike that makes 48PS. 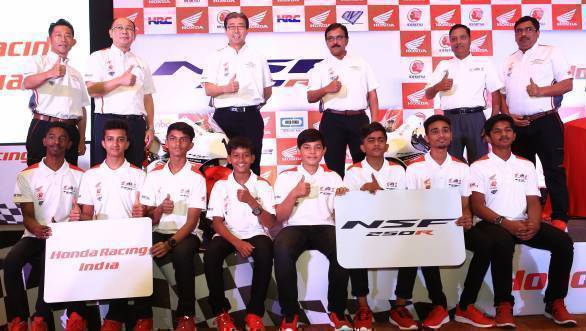 Honda 2Wheelers India says that the reason the NSF250R Talent Cup is being introduced to India, is in order for the younger crop of racers to be given a chance to compete on world-class race machinery, which in turn will help groom them for international motorsport. 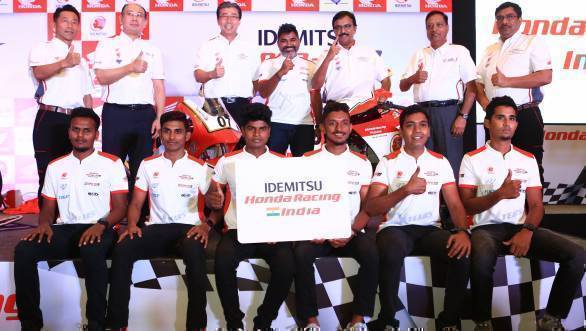 In addition, Honda will conduct their Talent Hunt this year as well, across five cities, with the aim of bringing in new talent aged 13 to 17. The shortlisted riders will then be trained as a part of the IDEMITSU Honda India Talent Cup on race-prepped CBR150R's.