Honda has revealed a new sport bike in Thailand - the Honda CB150R ExMotion. The CB150R is a 150cc naked street sports bike that is Honda's modern take on cafe racer bikes. The bike is based on Honda's 150SS Racer concept that was unveiled earlier this year. 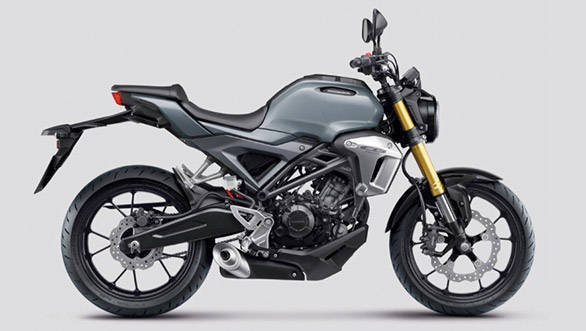 Based on the 150SS Racer concept, the Honda CB150R ExMotion is Honda's modern take on cafe racer bikes

The CB150R ExMotion comes with a single-cylinder 150cc DOHC 4-valve engine that has been designed and developed in the image of Honda's bigger nakeds. However, the output figures haven't been disclosed yet. The engine is water-cooled and gets a molybdenum-coated piston and Honda's fuel injection technology. The motor is EURO-6 compliant and is mated to a 6-speed transmission. 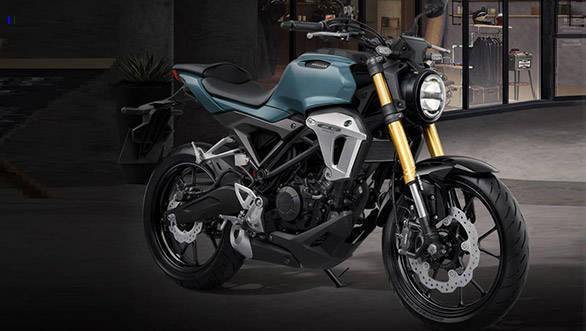 The CB150R uses 41mm upside-down front forks which are a derivative of the ones from their bigger ADV model, the X-ADV 750. This along with the all-new frame is claimed to give the CB150R good handling at all speeds. Other equipment include a front 296mm floating disc with radial 4-piston calipers that has the ABS system from the CBR1000RR. The lighting is all LED with the instrument cluster being a digital multi-info display. 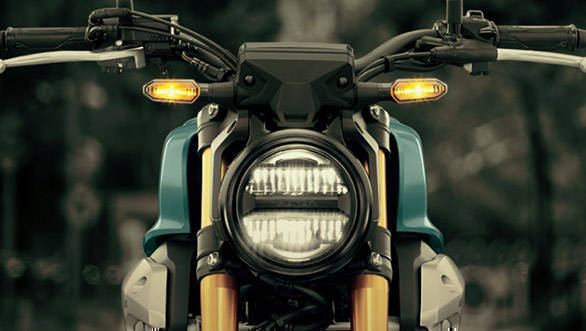 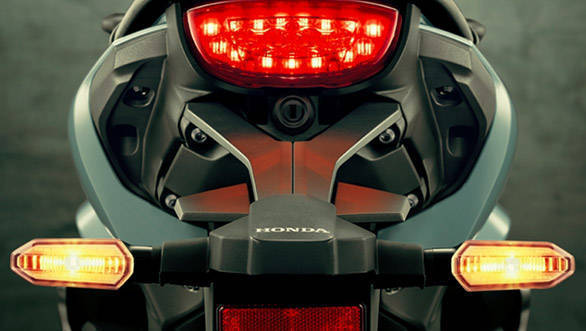 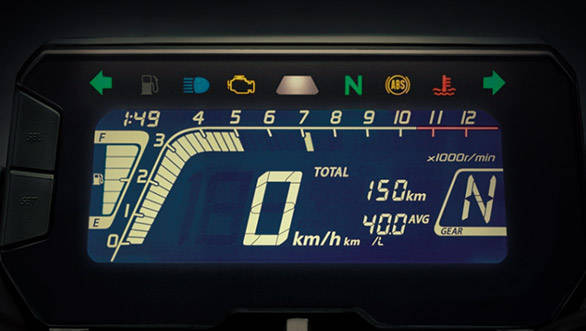 Honda emphasises on the fact that the CB150R ExMotion was designed and developed by people who had been responsible for some of Honda's bigger and better sportbikes, like the Honda CBR600RR. This has enabled them to impart similar sporty character to the CB150R ExMotion as well. 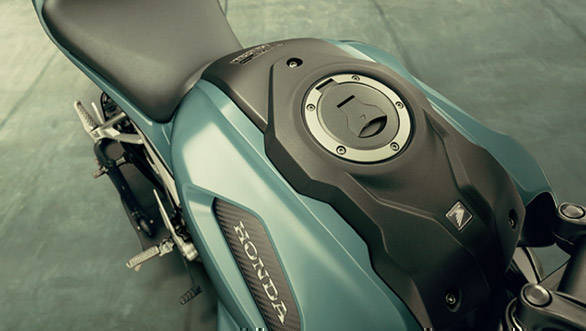 The Honda CB150R ExMotion is on sale in Thailand with prices starting from 99,800 baht (Rs 1.9 lakh). There are no signs of the CB150R coming to India, as of now. But if it does, it will go up against the likes of Pulsar 160NS and the Suzuki Gixxer, with whom the Honda CB Hornet 160R already competes. Considering its price, it might also locks horns with the Pulsar 200NS and even the Duke 200.