Honda Motor Company intends to get its mojo back with skunkworks! Reuters report

An extensive Reuters report quotes Takahiro Hachigo, who became CEO of Honda Motor Company saying, "There is is no doubt we lost out mojo - our way as an engineering company that made Honda Honda." The report looks at how the innovative, dominant Japanese company that we know as Honda became the staid and safe product company we know today. The report says that Honda became trapped in time by the Japanese approach to manufacturing, improvements one step at a time and efficiency of production. Other sections of the report also say that Honda officials at various levels believe that focussing on beating Toyota caused the company to stray from its core engineering and overall goals as well. But now, new CEO Hachigo has a plan to turn Honda back into the innovative company it used to be. And the approach he intends to use, says the report, is the skunkworks method. 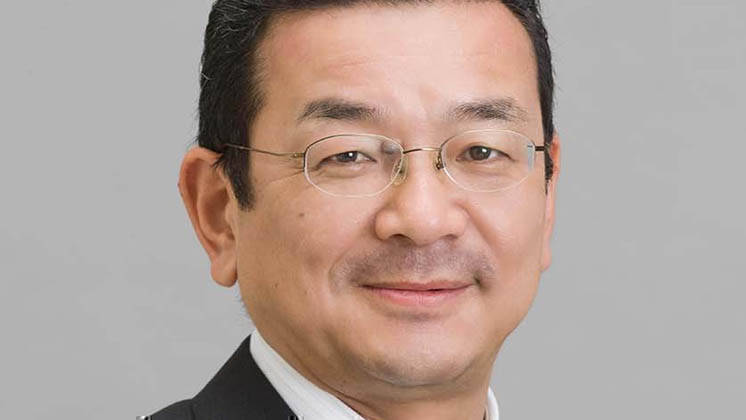 Skunworks is an American term for small groups of people within a company working in secrecy towards a product or goal that isn't always in full resonance with the company's big vision. The skunkworks, in fact, produces Lockheed Martin's most audacious aircraft, many of Apple of pathbreaking computers and Google's self-drive technology.

In essence, Hachigo is already at work changing the way Honda works. The report points to new deals with Hitachi (electric motors), General Motors Co (fuel cell power systems) and Google (self-driving technology testing). These all aim at taking Honda into the thick of the disruption that the automotive industry is facing, from changing power sources in cars to the increasing pressure to remove the human from the driving process.

The change driver, reportedly, is a small team composed of engineers, managers and planners that are outside the spotlight even within Honda. The team's goal is to streaming the product development process to allow Honda to react more quickly to a faster-moving customer taste. Honda R&D president and CEO Yoshiyuki Matsumoto tells Reuters, "Almost always, change - any change - starts on the fringes." We look forward to the new wave of innovative, fun Hondas. Honda fans, you must go and read this report!

Read further: How Honda lost its mojo - and the mission to get it back