Honda has issued a recall for its CBR300R and CBR300F motorcycles in the US to fix a fault with the crankshaft. About 11,424 motorcycles are reportedly affected, and dealers are in the process of contacting customers to replace the faulty part, free of charge. 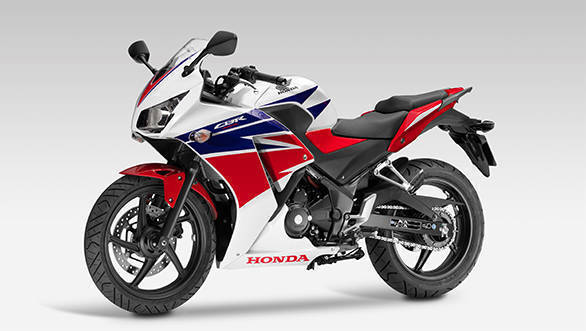 The company says that there could be a possible defect due to inaccurate machining of the crankshaft. This could lead to failure of the con-rod bearing, causing the engine to stall and thus causing a crash. Over 41 cases of crankshaft failures have been reported so far, though Honda is quick to clarify that none of the riders were injured.

The company has also suspended sales of the CBR300R and CBR300F in the US until it fixes the problem. Honda says that recall and replacement work should finish by the end of August, 2016. 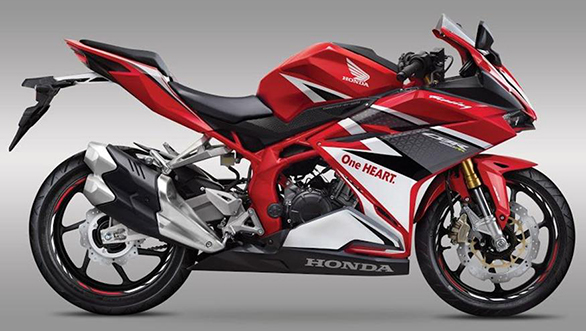 Meanwhile, Honda Motorcycles and Scooters India (HMSI) recently announced that it has no plan of launching the CBR250RR or the CBR300R/CBR300F in the country. The ageing CBR250R, which is currently on sale, has been receiving minor cosmetic upgrades, but sales have been dismal. It was quite a hit when launched in 2011 and was billed as a capable tourer.

The new CBR250RR, which was showcased recently in Indonesia, was expected to replace the CBR250R in India, but Honda is focusing on other priorities for now.