This generation of the Honda Fireblade is 16kg lighter than the previous model and weighs only 195kg now. Power is up by 10.7PS and total output has risen to 189PS at 13,000rpm and 116Nm. The changes have resulted in an increase in power to weight ratio by 14 percent. 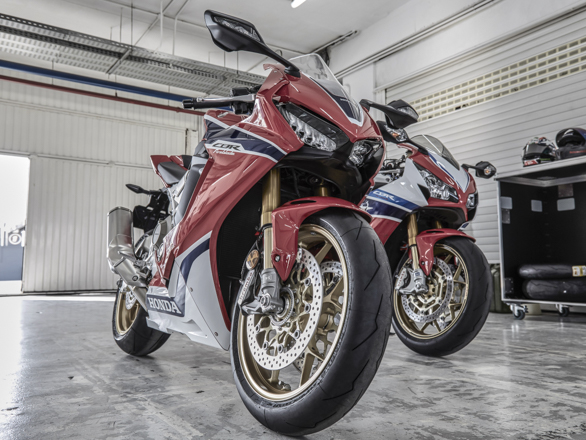 Honda adds that the frame thickness has been reduced over the predecessor which saves around 300gm. Also, the frame is 10 percent more flexible which means the chassis is reacting faster than before. Honda adds that the bike is much more flickable than previous Fireblades.

In terms of design, the 2017 Honda Fireblade gets all-LED headlights and tail lights. It has become 24mm narrower at the upper part of the fairing, whereas the middle portion has got narrower by 18mm. Also, first for any production motorcycle, the Fireblade gets a titanium fuel tank which weighs 1.3kg lighter than the previous and can hold up to 16 litres of fuel. Honda claims that the lighter tank has improved the handling and the mass centralisation too. The Fireblade runs on 120/70 R17 front and 190/50 R17 rear tyres. 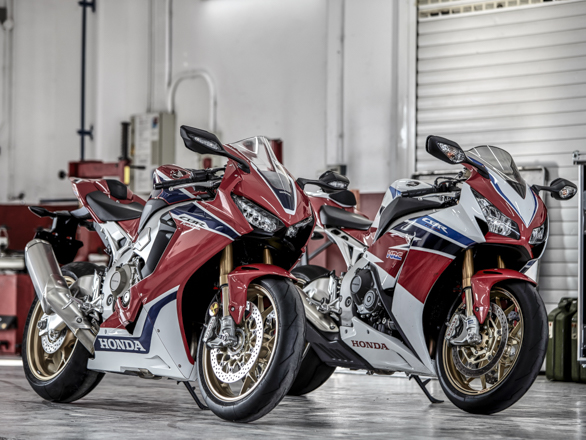 This price revision is a result of the government reducing duties on CBU motorcycles last month. Earlier, these bikes were taxed at 60 percent for bikes with engines smaller than 800cc and at 75 percent for bikes with an engine capacity greater than 800cc. The new structure will now have a flat 50 percent tax rate for all CBU bikes, irrespective of engine size. Other firms have already made similar announcements and Honda is now following suit.