Honda to bring five new premium motorcycles to India in 2020

Amidst all the excitement of the new motorcycles from 2019 EICMA, Honda India has announced that it will bring five new models from its global premium range to the market in 2020. Here are the models we believe are a part of the plan: 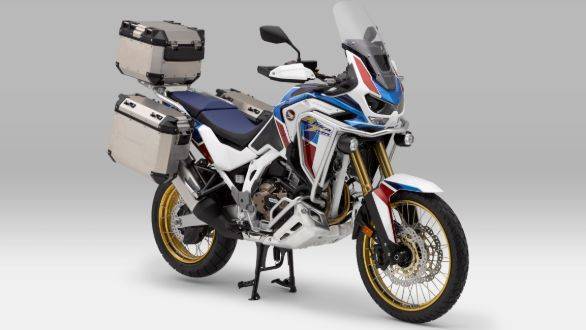 Africa Twin Adventure Sports
Taking on the booming adventure motorcycle market in India, we expect Honda India to expand its adventure range with the range-topping variant of the Africa Twin - the Adventure Sports. The Africa Twin received a significant update a few weeks back with a new 1,084cc parallel-twin engine that lends it the new CRL1100L moniker. The update to the Africa Twin also includes revised styling, a slimmer profile, and a new digital instrumentation with Apple CarPlay connectivity. The Adventure Sports variant boasts of a larger tank, taller windscreen, touring-spec seating, wire-spoke wheels compatible with tubeless tyres, and the option of a new electronic suspension setup upfront. We expect the Adventure Sports variant to demand a premium of around Rs 1.5-3 lakh over the standard Africa Twin, depending on the suspension options Honda India decides on. It will take on the BMW R850 GSA and the Tiger 800 XCa. 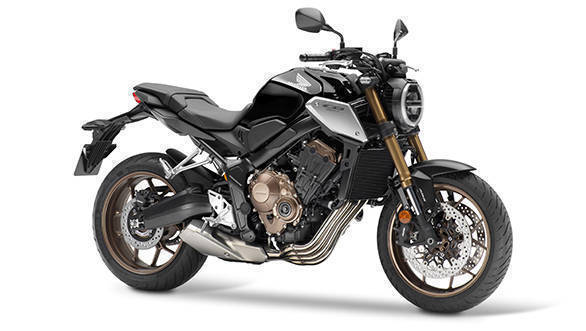 CB650R
Building on the success of the CB Neo Sports lineup in India, currently comprising of the CB300R and the CB1000R, will be the CB650R. It uses the same 649cc four-cylinder engine as the CBR650R, and puts out 95PS@12,000rpm and 64Nm@8,500rpm. The stying has similar cues seen on the CB1000R and features LED lighting, Showa separate function forks, and digital instrumentation. Given the success of the CBR650R, the CB650R could find itself in a rather comfortable spot. 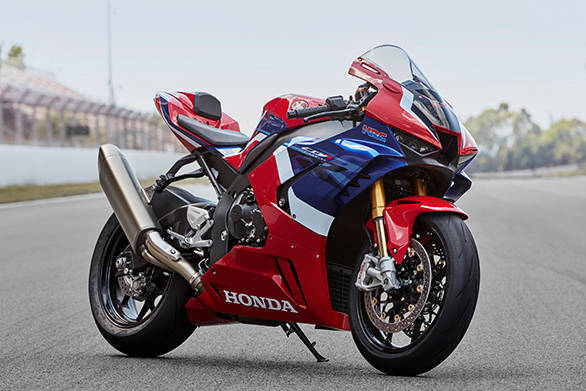 CBR1000RR-R
The headliner for Honda India's 2020 campaign will be the new range-topping Fireblade triple-R that was unveiled today at the EICMA. The Fireblade CBR1000RR-R has MotoGP-derived tricks up its sleeve for the engine, chassis and bodywork. Like the standard Fireblade, the 1000RR-R comes in a base and SP variants. Both use the same 999.9cc, 217PS/113Nm in-line four-cylinder motor. The base model employs the 43mm Showa Big Piston Forks up front and the Showa Balance Free Rear Cushion setup at the rear, and drops the anchor with Nissan and Brembo braking units at the front and rear respectively. The CBR1000RR-R SP ups the ante with the 43mm Ohlins NPX S-EC and the Ohlins TTX36 S-EC semi-active suspension at the front and rear respectively. Its braking tools comprise of the Brembo Stylema radial-mounted brakes. The CBR1000RR-R sits above the standard Fireblade and will rival the likes of the Aprilia RSV4 1100 Factory and the Ducati Panigale V4 R. Expect a significant premium over the standard Fireblade for this track-bred beast. 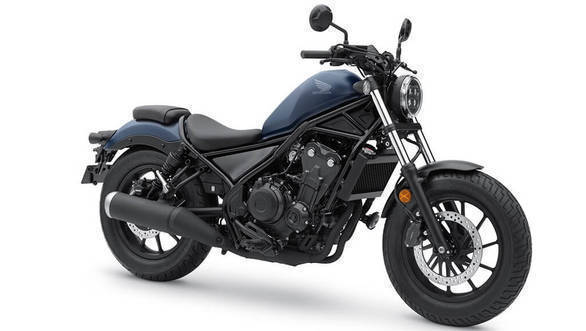 Rebel 300/500
The Rebel might be a far cry, but we speculate that Honda might consider this motorcycle to tap into the premium cruiser segment currently dominated by the Royal Enfield motorcycles. If launched, this modern-retro cruiser will rival the likes of the RE Interceptor 650 and the Benelli Leoncino. The Rebel 300 and 500 are powered by a 286cc single and a 471cc parallel-twin engine respectively. Both the bikes have existed in the market for a while and have been given an update for 2020 with a slipper clutch, stiffer front forks, a thicker seat, LED lights and revised instrumentation. 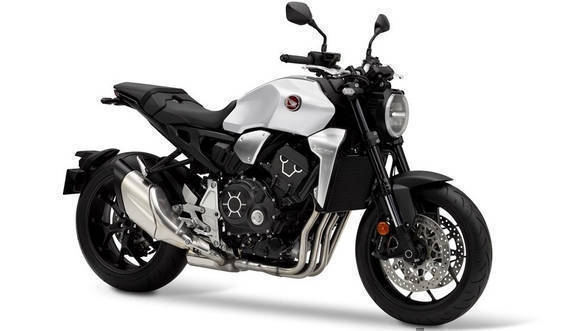 Honda has also announced that it will update all seven of its premium motorcycles in India in 2020. These will include the 2020 CB1000R which has been given a new choice of colour - a pearl white - and subtle cosmetic updates like the all-black treatment to the triple-clamp and the headlight mount. 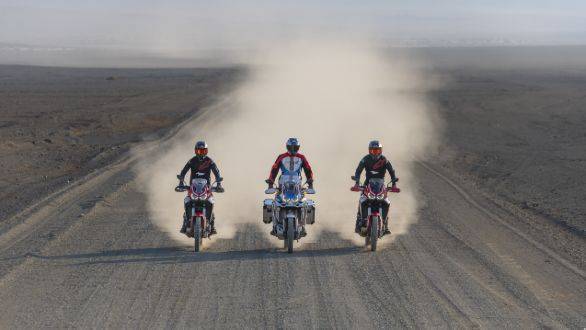 We expect similar cosmetic updates/colour option changes to the Goldwing, CBR1000RR, the Fireblade SP, the CBR650R and the CB300R. The Africa Twin, as mentioned before, will be updated with the new 1,084cc engine, the revised design etc.