Honda two wheelers has announced the key points in its strategy to continue growing in the Indian market for the 2018-2019 financial year. The company says it plans to invest Rs 800 crore in its Indian operations during this period in the hope of maintaining its double-digit growth rate in the country. It was 22% last year.

The company has also stated that it will launch a new model this fiscal and update 18 vehicles from its existing line-up. It will expand its reach in the country, especially in rural areas by increasing its touchpoints to 6,000. The Honda Best Deal network-its pre-owned two-wheeler business-will also be expanded to 250 outlets. 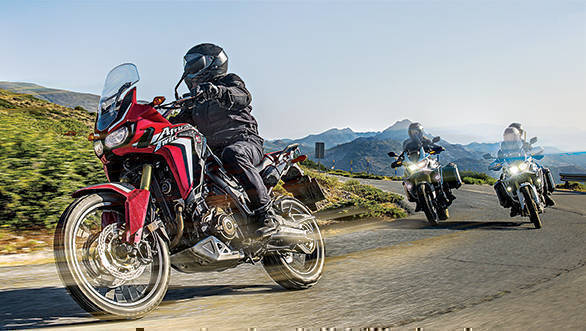 In 2018, Honda will also launch Honda Joy Club, a customer loyalty program to keep existing Honda two-wheeler customers in its fold when they decide to move on to newer bikes. The company has also set up a new branding and communications charged with road safety promotion and highlighting the company's racing heritage through motorsports.

Given the upcoming switch to BS-VI in 2020, HMSI is looking to be in a consolidated position when this switch happens. Honda's cross-functional BS-VI task-force from sales, engineering, R&D, purchase and quality is working on the primary objective of strengthening the quality and product planning with cost competitiveness.

Internally, Honda has initiated a unification of its production mix across all plants. This move will help Honda reach higher productivity with efficiency and match product quality to world standards. Externally, Honda has intimated its suppliers about its BS-VI roadmap to ensure the switch is smooth and the product portfolio upgrade is timely.