Honda Performance Development (HPD) has developed a racing engine based on the J35 series engine found in the production Accord sedan. The new engine named HR35TT will be an all-aluminum, twin-turbocharged, direct fuel injected V6 displacing 3.5 litres and will run on 100 octane E-10 fuel. 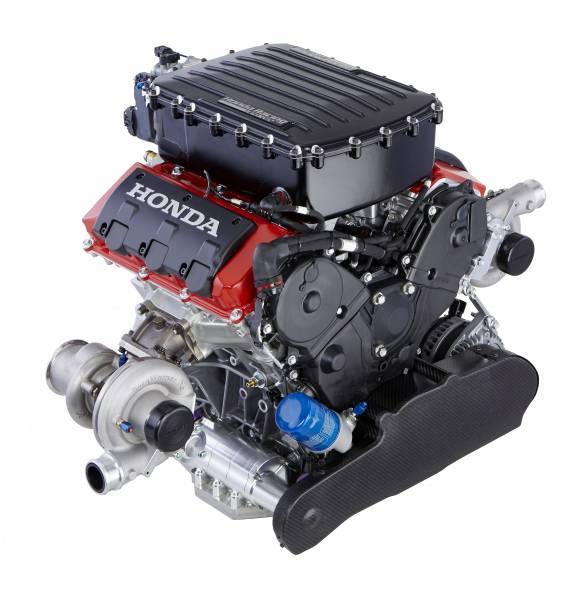 The new engine will make its debut at TUDOR United SportsCar Championship at the 2014 Mobil1 12 Hours of Sebring and will be mounted to a third generations Riley Daytona prototype chassis for the Starworks Motorsport team.

This is not the first time that Starworks is partnering with HPD. Its previous association resulted in a win at the LMP2 category of 24 Hours of Le Mans and World Endurance Championship in 2012. At that time HPD's ARX-03b chassis and Honda's HR28TT twin-turbocharged V6 were employed. 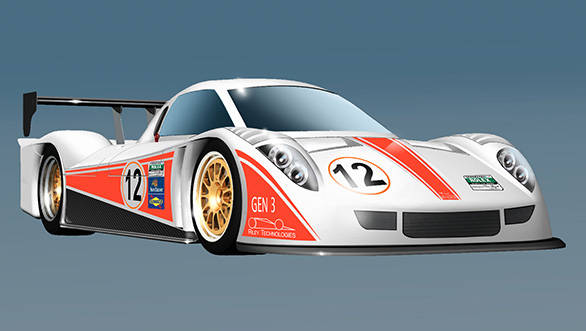 The HR35TT is another derivative of Honda's J35 engine which has seen tremendous success in racing circuits winning 24 individual races since its debut in 2011.