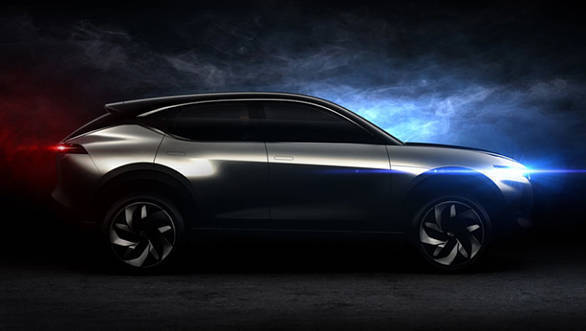 The K350 crossover SUV appears to be smaller than the K550 and K750 SUV concepts showcased by the companies last year. The compact dimensions also bring with them a more stylish design. The K350 has a more coue-like stance thanks to the rear latch leaning forward. The two companies have an large lineup of concepts between them. These include three SUVs, two sedan, and a coupe. However, production timelines of none of these concepts have been confirmed as yet. We will have to wait till the Beijing Motor Show to know more about them. 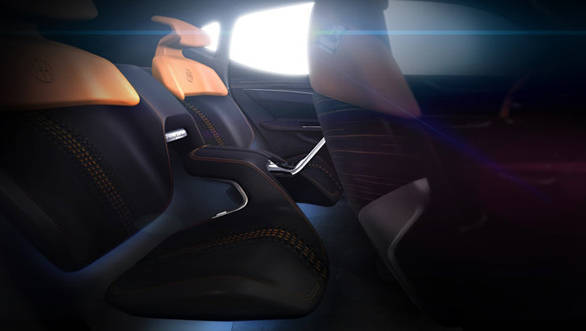