Hyundai discontinues 1.2-litre Kappa2 engine for i10 in India

Hyundai has stopped selling the i10 with the 1.2-litre, Kappa 2 petrol engine. It has also discontinued the top two Sportz and Asta trims on the i10 which sported the Kappa 2 engine. The rationale behind this move is quite straight forward. With the aggressive price tag that the new Grand i10 carries along with the recent which excluded the Grand, the pricing of the top end variants of the i10 were getting too close to the Grand line up. The space now created would prevent cannibalisation between the two products. 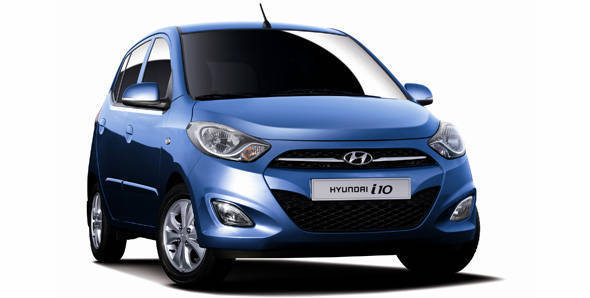 Moreover, the Grand sports the same Kappa 2 engine in exactly the same tune. Discontinuing this engine on the i10 also makes a clearer differentiation between the Grand and the regular i10. The regular i10, as a result, now comes in three trim levels  D-Lite, Era and Magna  all sporting the 1.1-litre iRDE engine. The i10 will also not come with an automatic gearbox anymore with the Grand taking on that mantle as well.

The Grand is essentially the next generation i10, but Hyundai has decided to sell both generations of the car side by side. The Grand gets the 1.2-litre Kappa 2 engine as well as a 1.1-litre, three cylinder diesel. It is positioned to take on the likes of the Maruti Suzuki Swift. The regular i10 meanwhile moves down the chain and will now go up against the Wagon R in terms of pricing as well as features.