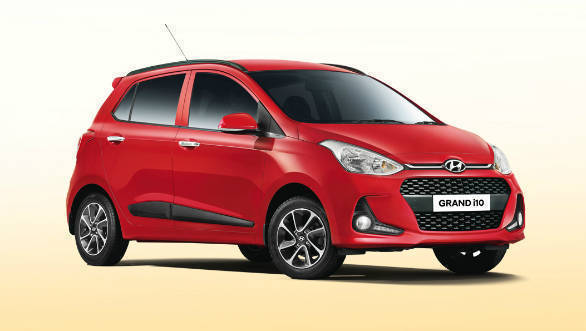 The 1.2-litre petrol motor makes 83PS and 114Nm. In the dual-fuel version running on CNG, these drop to 66PS and 98Nm. The CNG version also gets a 60-litre CNG tank. Both versions come with a 5-speed manual.