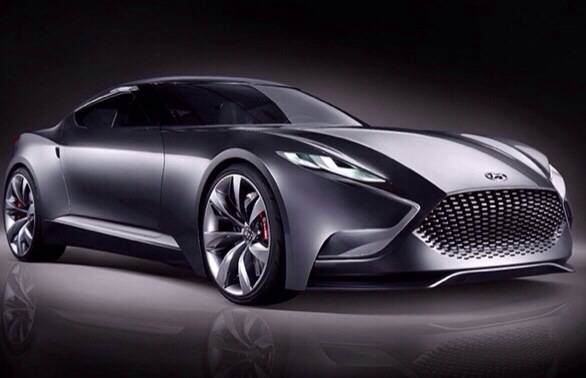 Hyundai is planning to bring its R&D facility's ninth concept - the HND-9 - to the 2014 Auto Expo. Revealed earlier at the 2013 Seoul Motor Show, the HND-9 not only previews what Hyundai's future luxury sports coupés could look like, but it also shows the direction in which the fluidic sculpture design philosophy is headed. 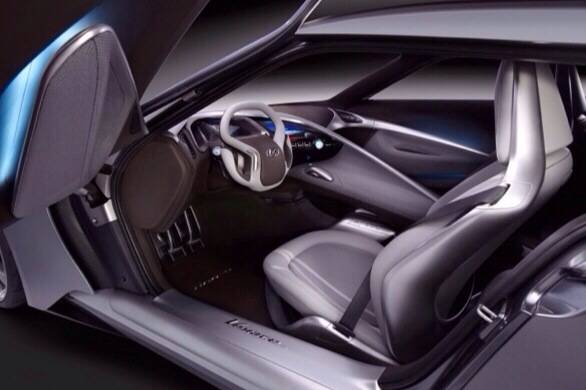 The HND-9 features a big diamond grille and has a rather clean layout for the fluidic lines. The interiors feature spiral shaped metal lines & mesh inserts. The dash is driver centric and looks nothing short of a spaceship cockpit.

Under the hood of the Hyundai HND-9 Concept is a 3.3-litre GDi petrol engine with direct injection. It's features an 8-speed automatic transmission that transfers the engine engines 365 PS down to the road through a rear wheel drive mechanism.

The HND-9 will be unveiled to the Indian audience during the Auto Expo to highlight Hyundai's product development capabilities. But since it's Indian counterpart has its hands full with its mass-market products, we are unlikely to see a sports coupé in India from Hyundai anytime soon.