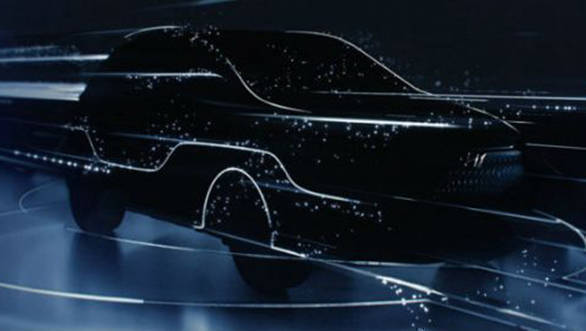 The Hyundai Kona Electric will be available with two powertrain options, for different outputs. Reports suggest the electric SUV will have a range of up to 500km on a single charge. It should be noted that Hyundai plans to launch its first electric car in India by 2019. With the current level of popularity that SUVs in the Indian market, the Kona Electric SUV could very well be the company's first electric vehicle here.