Hyundai India has issued a voluntary recall of Eon cars sold in January 2015. The reason given for the recall is the inspection of the clutch cable fouling with the battery cable. The affected Eon models include all the variants of the 800cc and the 1-litre versions manufactured in January 2015. 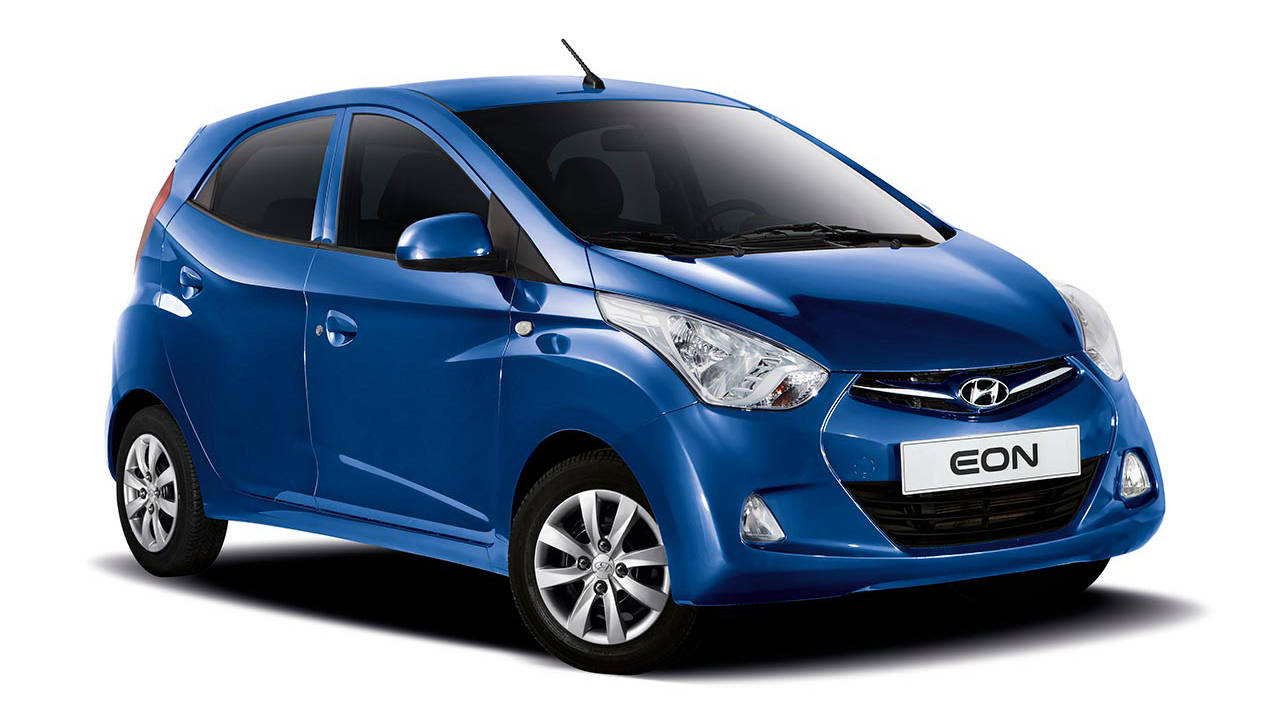 The company has already sent letters to the customers of the affected models. Customers can visit their nearest dealership with the same letter. The dealerships will inspect the fouling of the cables. If found damaged, dealers will replace the battery cable without charging anything extra. The retrofitment of the new cable will take a maximum of 60 minutes and can be done at any dealership across the country.

When asked if the company has received any complaints pertaining to the same, Hyundai officials stated that it is a voluntary recall campaign. Hyundai officials also commented that the fouling of the clutch cable with the battery cable will not have an adverse effect on the car. However, we believe fraying of battery cables will not be safe in the engine compartment and might result in an accident.