Hyundai has released a new teaser which previews a model that the company will unveil for the European market at the upcoming Frankfurt Motor Show in September. Hyundai has not revealed any details other than a 'Go Big' tagline which makes it quite difficult to pinpoint what this really is. 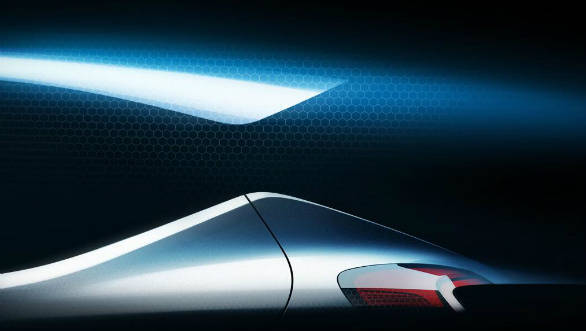 The picture shows a floating roof design element, with quite a sharp, flowing section joining the side windows and rear windscreen. The tail lamps are again similarly flowing and swept back. As per dimensions, this hatchback or crossover doesn't look very large.

We think this could be the new Hyundai i10, the European version of the car set to debut here on August 20. Another guess is that it could be a new, small SUV that the brand is working on for Europe. The Venue isn't being sold there, so this could be its alternative. Further, it could be an even smaller crossover to fit below the Venue in its line-up.

Whatever this car is, it could be an important model for India. Hyundai has just launched the Kona Electric here, and given the current slowdown and BSVI norms coming in next year, the company will work hard to provide viable options to customers.