The Hyundai i30 N hatchback was the first production car from Hyundai's performance arm, the N division, in 2017 and it's just received a mid-life facelift, which brings with it an important update  the first ever high-performance N-tuned eight-speed dual-clutch transmission (DCT). Since launch the i30 N has only been available with a six-speed manual gearbox, an important piece of the hot hatch puzzle no doubt, but one that also narrowed its appeal. The new i30 N also brings with it subtle styling tweaks, including the Hyundai-family LED light signature, a 5PS power bump and flatter torque curve, upsized brakes, updated infotainment and more aggressive weight saving. While Hyundai is reported to be evaluating bringing N Line models (largely styling upgrades versus mechanical upgrades on the N Performance models) to India, don't hold your breath to see something like the i30 N, in any of the multiple body styles offered internationally, any time soon. 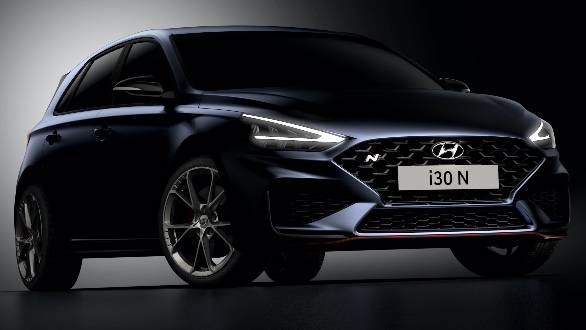 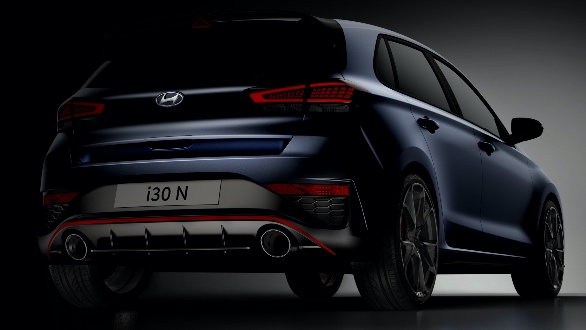 Speaking specifics, the facelifted i30 N carries reprofiled bumpers front and rear, with the V-shaped LED DRLs establishing a strong Hyundai link. As a reminder, the i30 N is a (as well as the i30 on which it's based) is a size larger than the sub-4m Elite i20 available in India, its dimensions measuring 4,340mm long, 1,795mm wide and 1,455mm tall, on a wheelbase of 2,650mm. Kerb weights for the current i30 N go up to 1,509kg, so with the addition of the company's first ever performance-tuned eight-speed DCT, the N division went to work to cut weight elsewhere. For starters, the refreshed i30 N gains a set of forged 19-inch wheels, which help save a total of 14.4kg all around, though the front brake rotors are larger at 360mm, up from 345mm. Redesigned front seats save an additional 1.1kg each, despite having light-up N logos inset. The other change to the interiors is a larger infotainment screen. 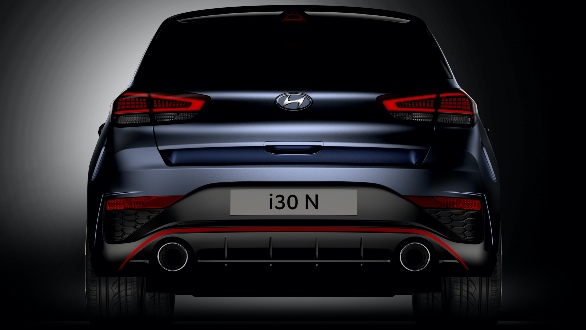 As for the 2-litre Theta T-GDI engine, power is up 5PS to 280PS while torque climbs to 392Nm. The torque figure is of more interest, being higher than the previous model's 353Nm, and higher than even its temporarily available 378Nm with Overboost running. The curve is said to be flattened to offer better drivability and nix any of the previous model's turbo lag. With the retuned engine, Hyundai claims a 0-100kmph sprint in 5.9s for the manual variant, a 0.2s lob off the previous time. No figures are available yet for the N-tuned DCT, though the electronically-controlled limited-slip differential on the front axle has been retuned as well.