Yamaha's all new FZ25 will arrive in Indian showrooms in the first week of February 2017. The motorcycle is available in a single variant and in three colours. The 20.9PS/20Nm 250cc 2-valve single cylinder motor is mated to a 5-speed transmission. Yamaha says that the engine is tuned more for rideability and will have a punchy mid-range. The claimed fuel economy is 43kmpl. Full LED head and tail lamps, digital display, front and rear disc brakes as well as a monoshock rear suspension outline the FZ25 specs. While you can read about the motorcycle here the images are right below. 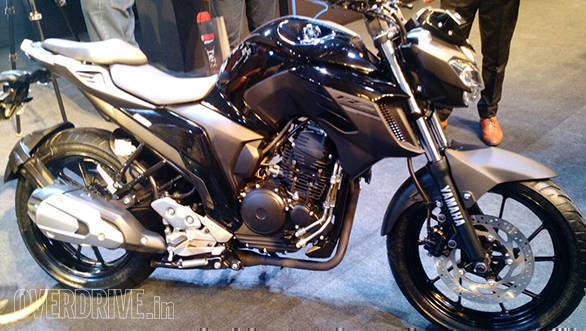 The new Yamaha FZ25 looks similar to the first-gen FZ16 but with new-gen cues like the fresh exhaust, seats and tank shrouds 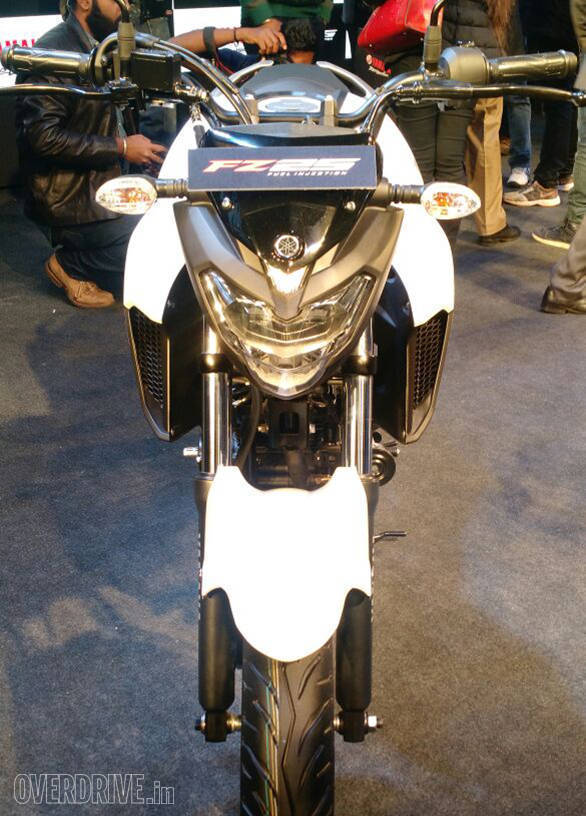 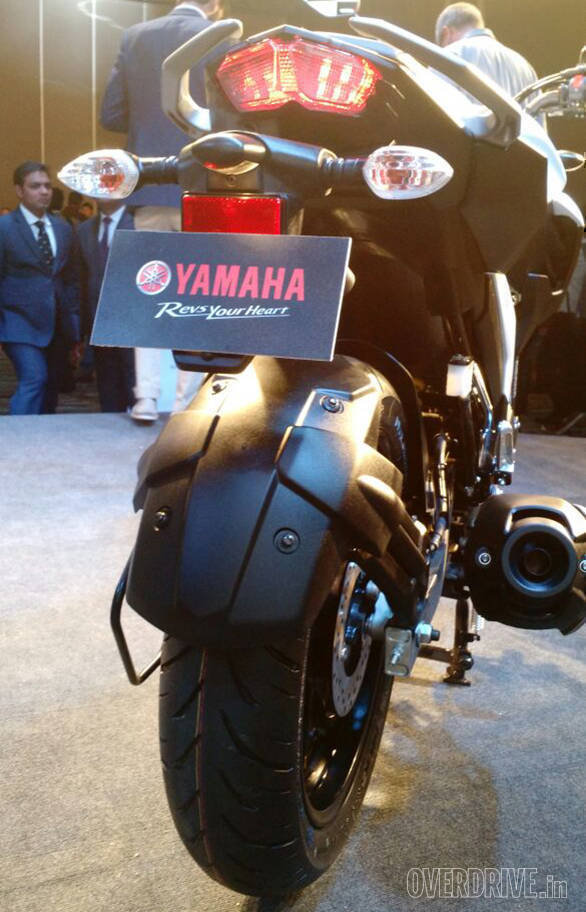 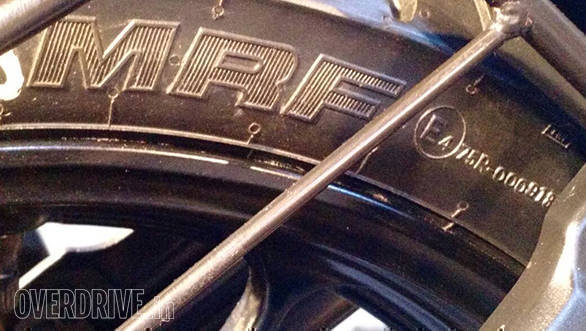 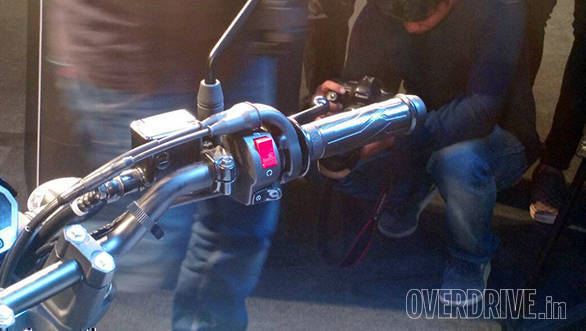 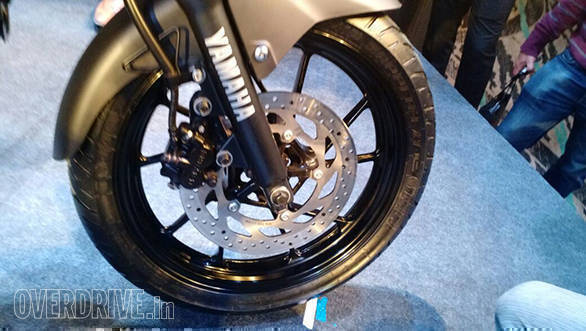 The 282mm front disc and the 220mm rear disc brakes do not get ABS for now. Yamaha says it is ready to install ABS should demand arise 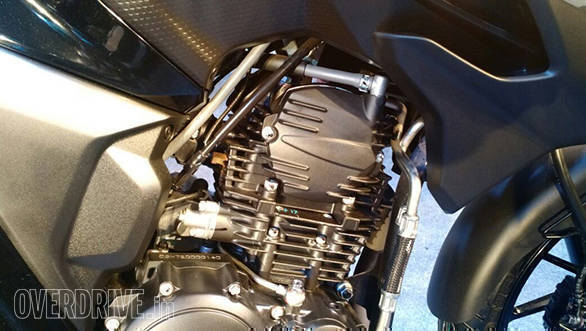 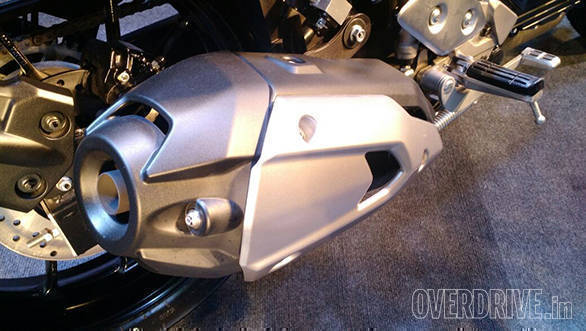 The exhaust looks similar to the new FZ-16 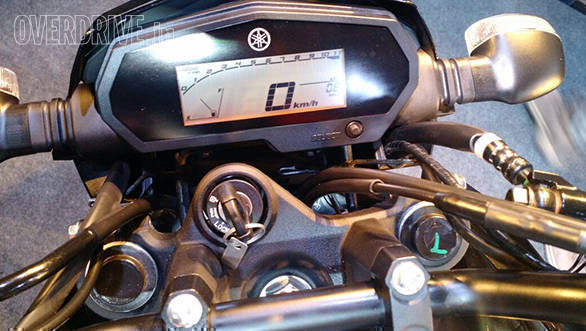 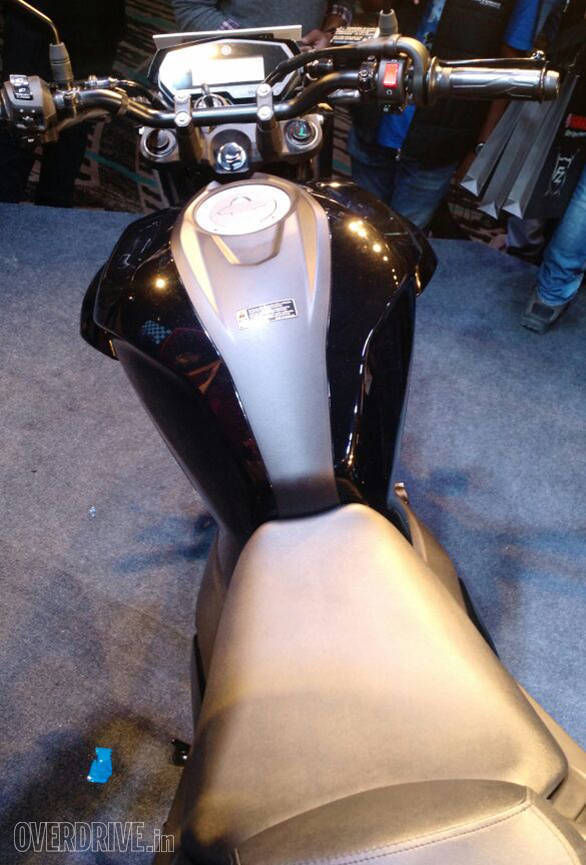 The seats are similar to the FZ-16, however, the seating position is slightly on the sportier side