With simultaneous world debuts in China and Los Angeles, the all-new Mercedes-Maybach S-Class (yes, that's what they have started calling the Maybach series now) is already a star (pun intended). If the already long  S-Class wheelbase wasn't enough, this one gets an extra 20 centimetres, with the rear passengers obviously reaping benefits of the extra room. What's more, Mercedes claims that the Maybach, now, is the world's quietest production car in the rear. Now we can't comment on that claim just yet, the images below give you a low-down on what the car might look and feel like. 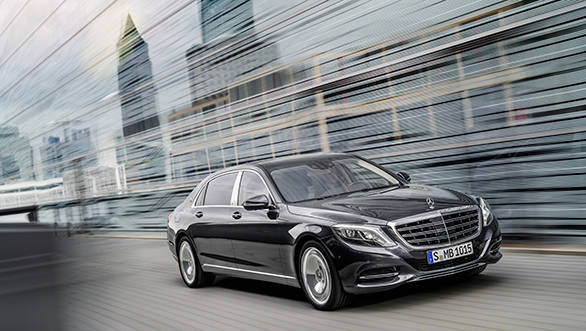 The grille and the extra haunch at the rear classify this as the Maybach version. The standard S-Class looks the same from every other aspect 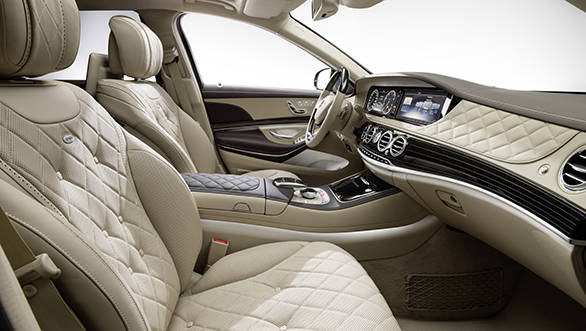 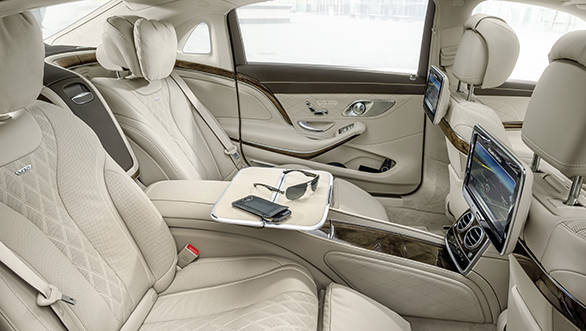 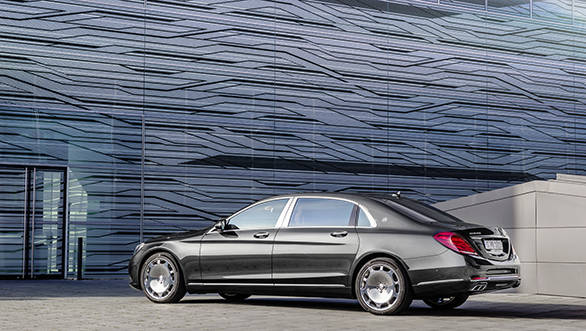 Those alloys befit a Rolls or a Bentley, marques the Maybach aims to compete with 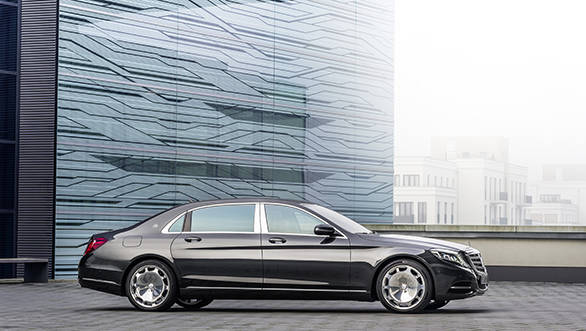 Looks and feels as big as the Rolls-Royce or Bentley