Image gallery: 2015 Renault Megane to be showcased at the Frankfurt Motor Show

Renault is all set to debut the fourth generation of the Megane at the 2015 Frankfurt Motor Show. About the new design of the car, exterior designer Franck Le Gall says,"It was vital that the new Mégane should stand out right from the first glance." And stand out it does, thanks to the distinctive C-shaped headlamps that are a signature of the car. Even at the rear, the lamps extend from end to end, interrupted only by the Renault logo in the centre. And the bling has been carried over to the beltline, grille, side badges, door handles with oodles of chrome. And there is also a range-topping GT version - built by Renault's performance division, RenaultSport. Scroll down to know more about this distant relative of the Talisman (also to be showcased at the Frankfurt Motor Show). 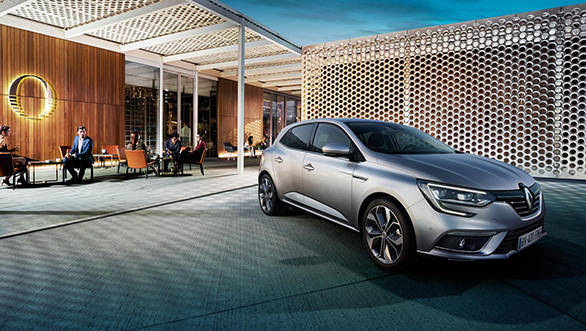 Note distinctive C-shaped headlamps with surrounds integrated into the bumper 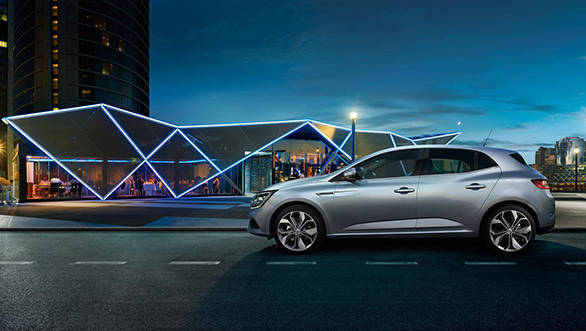 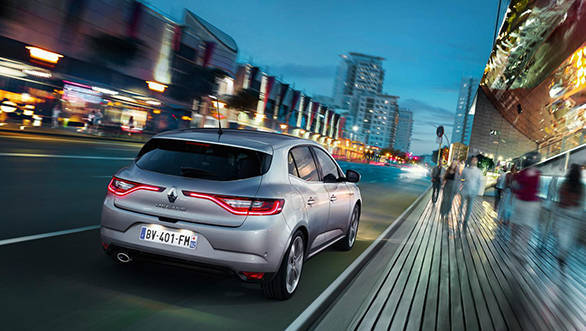 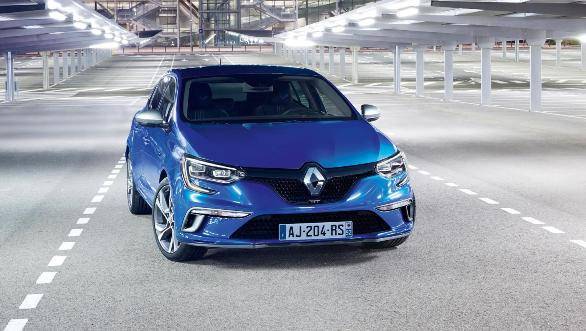 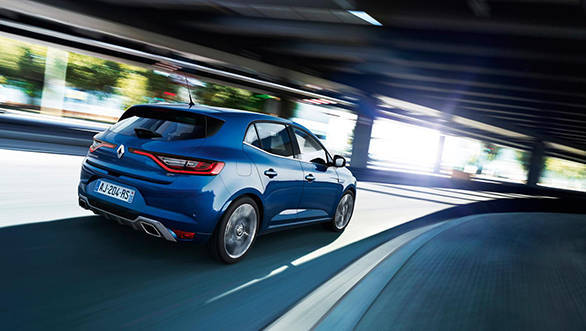 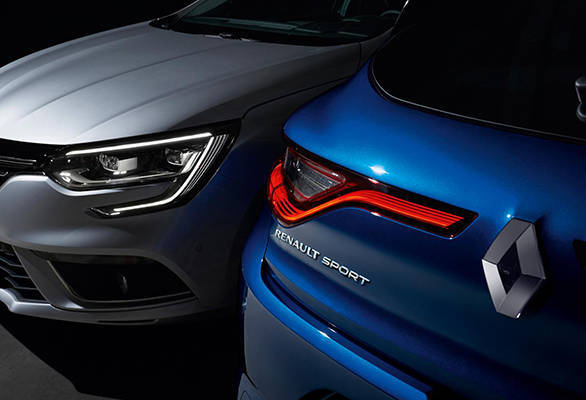 And of course, if the tail pipe, spoiler and air intakes aren't enough, the RenaultSport badging at the rear conveys you're following the GT version of the Renault Megane 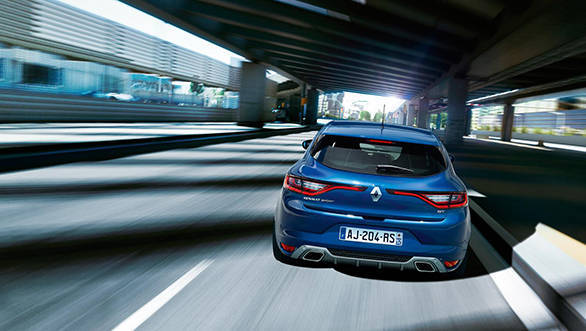